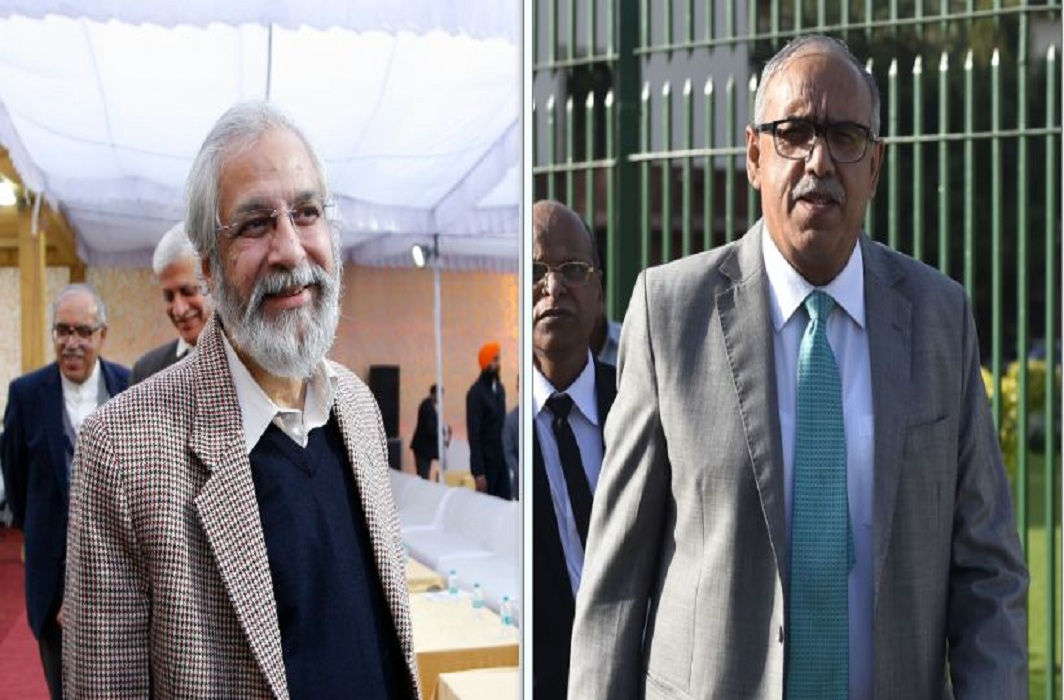 The apex court on Thursday directed States to file a response on the vacancies in Central Forensic Science Laboratories (CFSLs) and also how many jails across India have video conferencing facility within a week.

The court direction came on the plea relating to inhuman conditions in 1,382 prisons across the country.

During today’s hearing, the bench of Justices Madan B Lokur and Deepak Gupta pinpointed the write-ups indicating parallel systems running in jails.

“What have you done about Tihar jail, persons are enjoying TV and having a good time on the sofa,” asked Justice Lokur.

Centre’s counsel replied that it will take instruction and file its response on Nov 26.

The bench was informed that only Himachal Pradesh and Tamil Nadu have replied with respect to provision of video conferencing facility in Juvenile homes.

To which the Justice Lokur said Children are also citizens of India and thus CrPC is applicable to them too. Hence at least video conferencing facility should be provided to juveniles convict also.

It was also brought to the notice of the bench that there are more than 60 per cent vacancies in CFSLs as compared to 14 percent in the rest of the world.

The amicus suggested that five states should be taken at once and asked to do what has to be done in filling up the vacancies in CFSLs.

Amicus also informed the bench that Justice Amitava Roy committee has been allotted a room and nodal officers have been appointed and work is being done to provide information to the Centre.

Justice Lokur also expressed concern over the sewage facility and whitewashing being not done in jails for years.

The matter will be heard again on Nov 29.