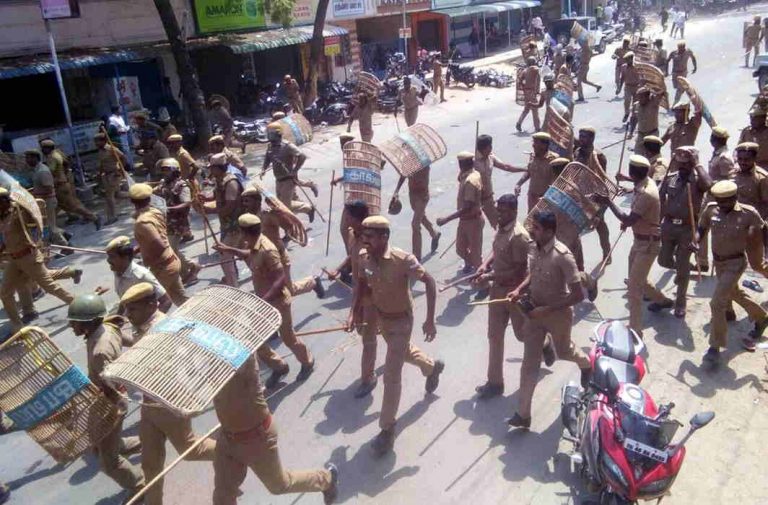 The Supreme Court will take up next week a plea by the Tamil Nadu government challenging the National Green Tribunal’s (NGT) order allowing mining major Vedanta group access to the administrative unit inside its closed Sterlite Copper plant at Tuticorin in the state.

A bench of Chief Justice Dipak Misra and Justices A M Khanwilkar and D Y Chandrachud said it will hear the plea next week after declining an urgent hearing as sought by the state government. It had on August 14 moved the apex court against the NGT order.

The tribunal, however, had said the plant would remain closed and the company would not have access to its production unit and directed the district magistrate to ensure this.