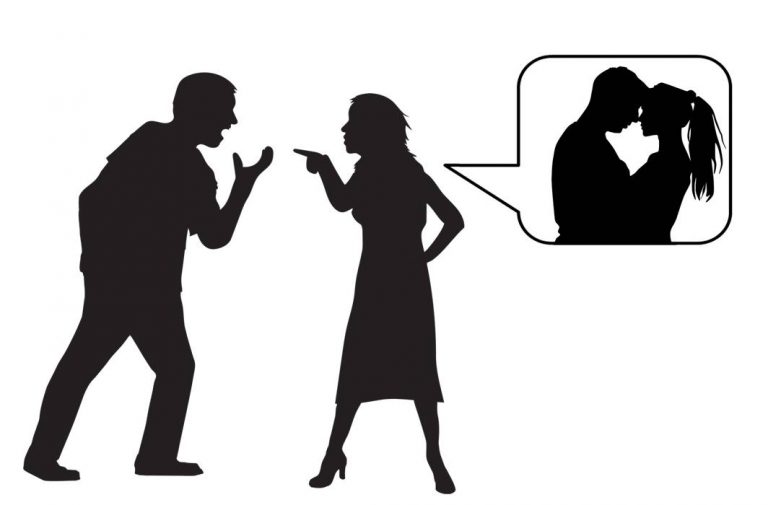 In a landmark verdict, a Constitution Bench of the Supreme Court, on Thursday (September 27), held the colonial era adultery law – Section 497 of the Indian Penal Code – to be “absolutely manifestly arbitrary” and said that a law that adversely affects the dignity and individuality of a woman must “invite the wrath of the Constitution”.

The Constitution Bench headed by Chief Justice Dipak Misra was delivering its verdict on a bunch of petitions that had sought the court’s directions on whether Section 497 that treats a married woman as a commodity owned by her husband violates the constitutional concepts of gender equality and sensitivity.

It is largely this opinion that the Constitution Bench proceeded with while delivering its verdict in the case.

What is the Adultery Law?

THIS IS A FIRST DRAFT, THE STORY WILL BE UPDATED ONCE THE DETAILED VERDICT IS AVAILABLE