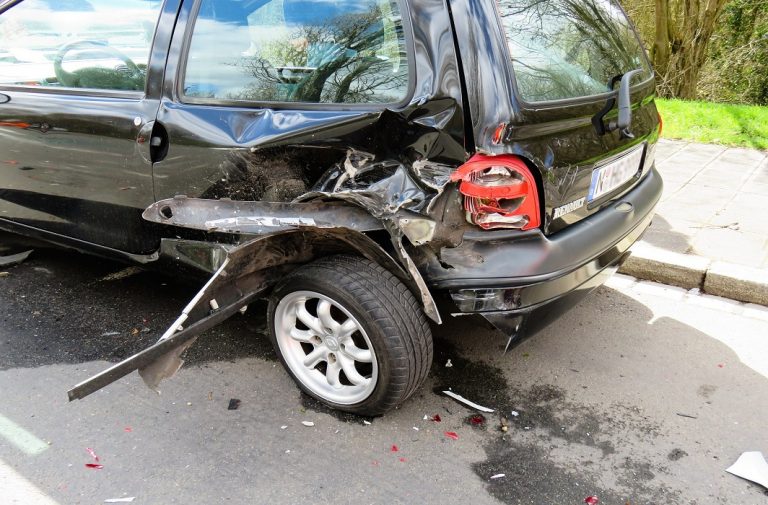 The Supreme Court has directed the Centre to set up Motor Accident Mediation Authority (MAMA) in every district of India in order to avoid delay in disposal of motor vehicle accident cases.

The bench comprising of Justices A K Sikri, S Abdul Nazeer and M R Shah gave the directions while acting on the plea filed by Advocate M R Krishna Murti, who suffered an accident at the age of 18 years and declared 45 percent disabled by the Government hospital.

Disposing of the petition, the apex court issued various directions:

The directions came on the two aspects highlighted by Senior Advocate Arun Mohan during the hearing.

The first aspect which Mohan highlighted that “to ensure access to justice for road accident victims and also to bring about a mechanism which prevents delays and other obstacles in awarding compensation to road accident victims.  Here, mediation as a concept of dispute resolution, even before dispute becomes part of adversarial adjudicatory process, would be of great significance”.

“This stands recognized by the Legislature as well as policy makers and need no elaboration. It is now finding statutory recognition and has been introduced in few Statutes as well. Examples are the Companies Act, Insolvency and Bankruptcy Code, Commercial Courts Act etc. In these enactments provisions are made even for pre-litigation mediation by making this process mandatory. There is, in any case, umbrella provisions in the form of Section 89 of the Code of Civil Procedure which, inter alia, provides for court annexed mediation as well. Therefore, the suggestion of establishing MAMA is laudable. Till the time such an amendment is made by the Parliament, National Legal Services Authority (NALSA) should take up this work as a project. A complete report/module be made about the functioning of Motor Accident Mediation Cell (MAMC). This exercise be completed within a period of two months. Thereafter, this project can be shared with all State Legal Services Authorities (SLSA) so that State Legal Services Authorities implement the same through their respective District Legal Services Authorities (DLSAs),” said Mohan.

The second aspect was the establishment of MAMA/MAMC for the purpose of resolving the claims before the case is filed in the MACT.

“It is a matter of common knowledge that for amicable settlement of the cases pending before MACT, ADR in the form of Lok Adalat is resorted to, which has achieved tremendous success over a period of time. These Lok Adalats are also organised by the Legal Services Authorities. Settlement of cases by Lok Adalats have their own pros and cons. Be as it may, resort to Lok Adalat should continue because of its own advantages. This needs to be followed at All India Level. NALSA should take up and monitor the same as well in coordination and cooperation with various high courts to facilitate the same.”

Ensuring receipt of compensation in the safe hands of victims and/or kiths and kins of victims: Government may frame procedures and schemes in this behalf. In particular LIC/RBI can provide for availability of annuity services in consultation with Pension Fund Regulatory and Development Authority and the commercial banks/insurance companies. The Government to look into the feasibility of framing such schemes and for the availability of annuity certificates. This exercise may be done within the period of six months and decision be taken thereupon.