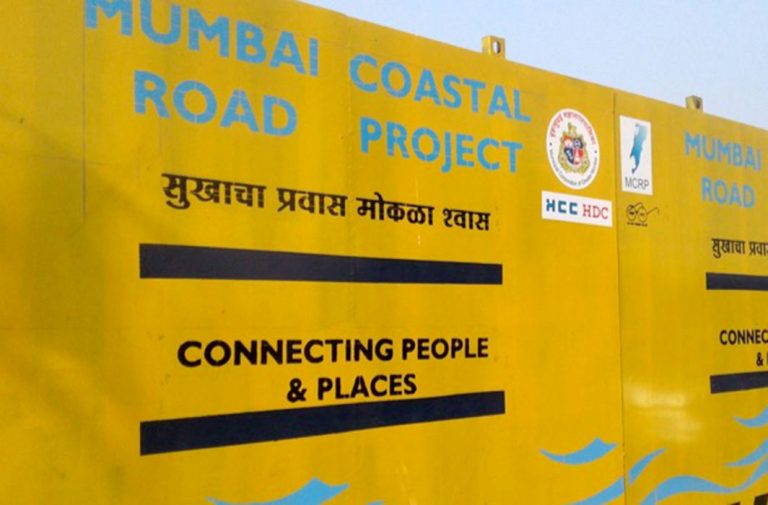 The Supreme Court on Friday refused to stay the Bombay High Court order earlier this month that set aside the Coastal Regulation Zone Clearance granted by Ministry of Environment Forest (MoEF)  in 2017 for constructing the southern stretch of the Rs 12,000-crore Coastal Road project of the Brihanmumbai Municipal Corporation (BMC).

The court has issued notice all parties and fixed the next hearing on August 28.

The petition moved by city-based architect Shweta Wagh and eight other petitioners, challenging the CRZ (Amendment) Notification of December 30, 2015, to the extent that it allows for land reclamation for roads on reclaimed surfaces. The petition also challenges the decision of BMC to implement the coastal road project and to quash and set aside the CRZ Clearance dated May 11, 2017. The petition said that the Coastal Road and the ongoing reclamation works are a patent breach of the law on environment clearances, traditional rights and jurisdiction. The project proposed to connect Marine Drive area in south Mumbai to Borivali in north Mumbai. On April 23, the HC ordered the BMC to maintain status quo with respect to the reclamation work on the Coastal Road project till June 3. However, the Supreme Court modified the status quo order and allowed the contractors of the project to resume ongoing work at existing locations. The SC added that no new work can be carried out in the area.