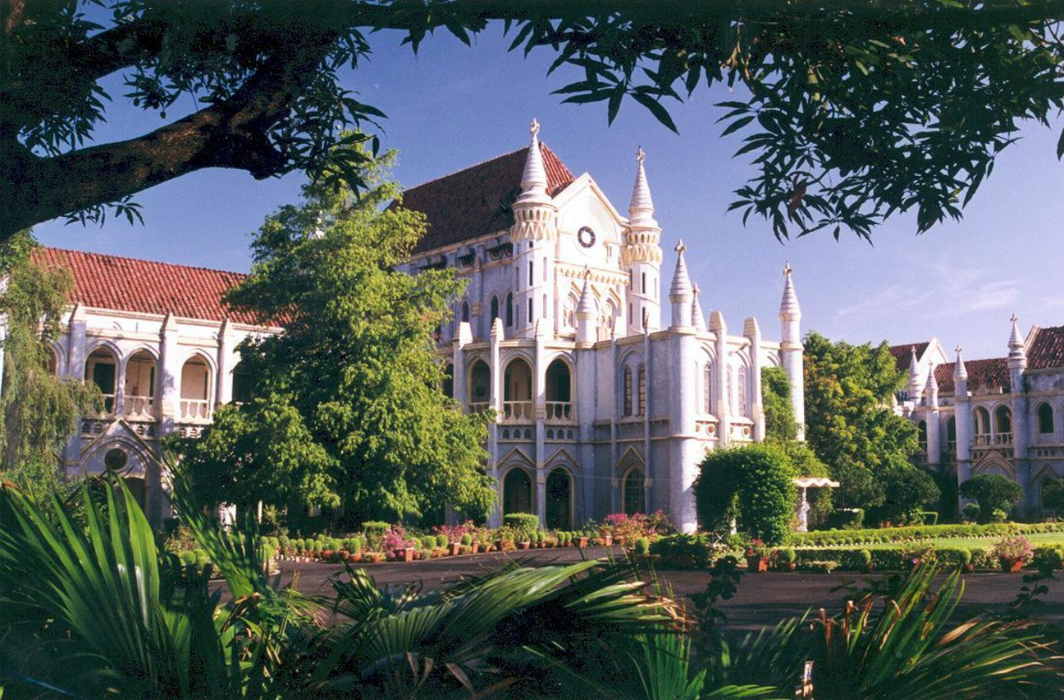 Above: A judge of the MP High Court was in 2014 accused of sexual harassment

A former MP district judge has sought job reinstatement, saying her resignation was only based on “illegal” transfer

A former additional district judge in Madhya Pradesh—who had resigned in July 2014 after her plea to cancel her “punishment” transfer from Gwalior to Sidhi was rejected by the Madhya Pradesh High Court transfer committee—recently moved the Supreme Court seeking her reinstatement in service. Her appeal follows the report of the Judges Inquiry Committee, constituted by the Rajya Sabha, that concluded that “the transfer of the petitioner was in violation of the transfer policy—punitive, irregular, unjustified, arbitrary and hurried,” according to the plea. The report came in December 2017.

In her 2014 resignation letter, the judge had also accused Madhya Pradesh High Court judge Justice SK Gangele of sexual harassment. She had written a letter to the then Chief Justice of India, RM Lodha, and Supreme Court judges, alleging that the judge had sent a message to her via a district registrar asking her to “perform a dance on an item song” for a function at his residence. She, however, stayed away from the function on the pretext of celebrating her daughter’s birthday.

The next day, said the complainant, she was subjected to a demeaning comment from the judge, who told her, “(he) missed the opportunity of viewing a sexy and beautiful figure dancing on the floor and that he is desperate to see the same”. The former judicial officer had alleged that Justice Gangele, who was at the time her supervisor, had sexually harassed her from December 2013 till after her resignation on July 17, 2014.

On spurning his advances, the High Court judge had her transferred from Gwalior to Sidhi in the middle of the academic session of her daughter, she alleged. Before her resignation, she had submitted a representation on July 9, seeking an extension of eight months, in view of her elder daughter’s education.

The inquiry panel ruled in favour of reinstatement of the former district judge. The panel was formed after 58 members of the Rajya Sabha sought to initiate impeachment proceedings against Justice Gangele in 2015. It comprised Supreme Court judge Justice R Banumathi as its chairperson and Justice Manjula Chellur, the then Chief Justice, Calcutta High Court, and KK Venugopal, Senior Advocate, Supreme Court of India, as its members.

Advocate Indira Jaising, who is representing the former district judge, has given a new twist to the case by bringing in the name of newly-appointed Delhi High Court Chief Justice Rajendra Menon in the case. He was then acting chief justice of the MP High Court. Jaising has said that Justice Menon as head of the transfer committee flouted the judiciary’s transfer rules by ignoring the judge’s representations for the stay of her transfer. The inquiry committee also cross examined Justice Menon and concluded the transfer was unlawful.