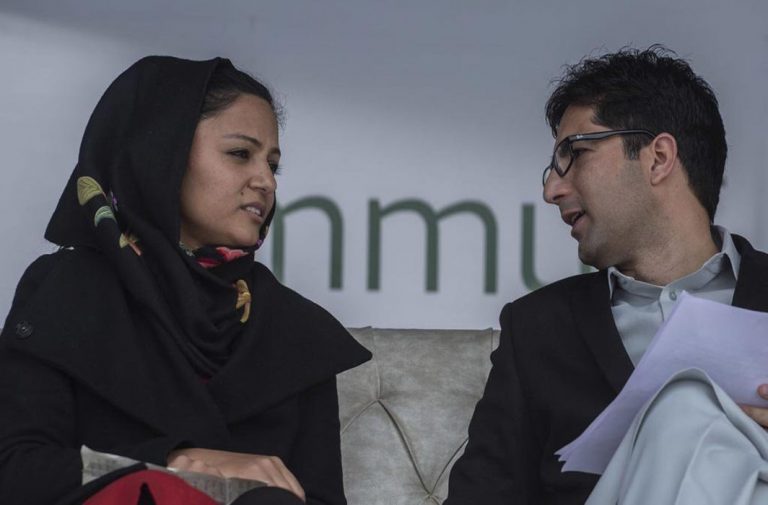 The petition filed under Article 32 bases its challenge on grounds of manifest arbitrariness and violation of basic feature of federalism.

The petition has alleged that the constitutional relationship between the State of Jammu and Kashmir and the Union of India was radically altered in a matter of two days while a state-wide curfew and a communication ban were in place. It has been also submitted that the orders were passed in disregard of the consent of the people of Jammu and Kashmir, as expressed through a popularly elected form of government. Jammu and Kashmir is under President’s rule since June 2018 and all routine decisions are taken by the Governor, who is a delegate of the President. Such a Governor, who is not bound by the advice of the elected council of ministers of J&K cannot be said to have authority to give concurrence in the President’s Orders. The petition states:

“BECAUSE any constitutional authority under the Indian Constitution must respect the decision of the state to be represented by a popularly elected government enabling democratic participation of people. It is pertinent to note that it is a basic feature of the Indian Constitution- to be governed by participatory democracy as has been held in RC’ Poudyal v Union of India, 1994…

… In other words, the proposal must emanate from the Constituent Assembly (or its successor in law, if any, under the Constitution of Jammu and Kashmir), i.e., the constituent power in the State. In the instant case however, the proposal in effect emanated from the President and concurrence given by the Parliament – both of which are Union entities.”

The Centre’s act has been called ‘manifestly arbitrary and disproportionate’ in the petition.

The petition also mentions that Ladakh has 100% tribal population and Indian Constitution does not address any specific safeguards to the people of this region. Their rights could be severely jeopardized besides developmental pursuits hampered.

The petition has prayed for a writ of certiorari setting aside the concurrence given by J&K and writ of mandamus declaring the Presidential Orders and the Reorganization Act of 2019 as ultra vires.

Court has however referred all petitions relating to abrogation of Article 370 to a Constitution Bench which will hear the matters in first week of October.