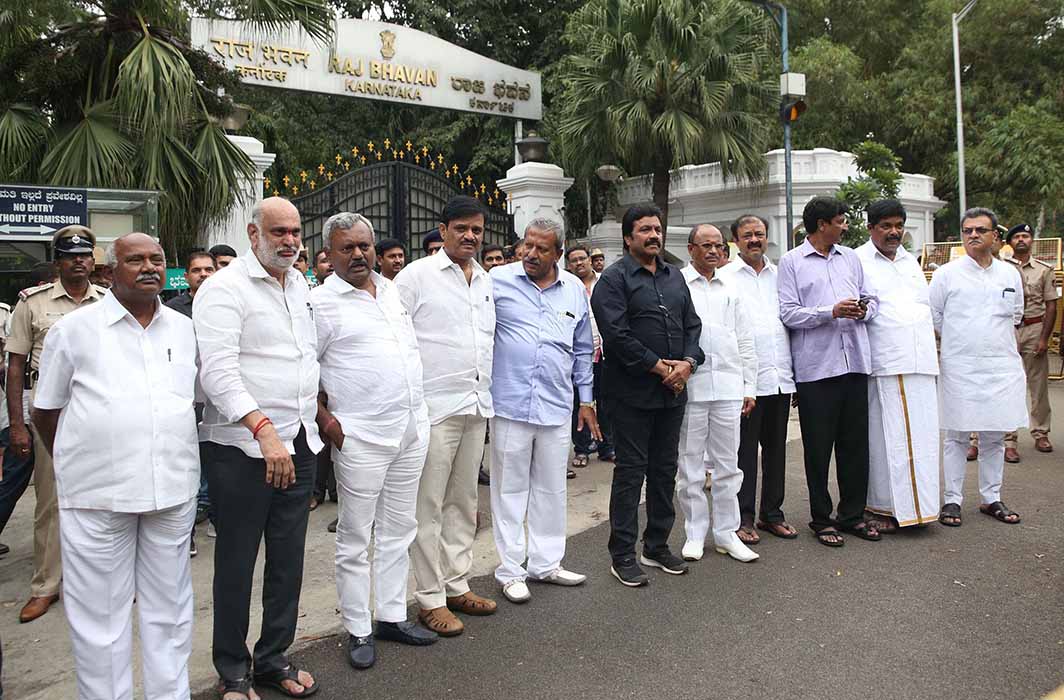 The Supreme Court has said that it is up to the speaker of the Karnataka assembly to decide on the status of rebel MLAs even as it reiterated that these legislators should not be forced to participate in the assembly proceedings.

“The discretion of the Speaker should not be fettered by any direction from the court,” the top court said  while stressing that the MLAs were free to decide whether to participate in the proceedings of the assembly.

The rebels had argued in court yesterday that their resignations must be accepted by the Speaker KR Ramesh Kumar that they could not be “forced to attend the assembly”.

Sixteen legislators of the JDS-Congress coalition and two independent MLAs  have resigned over the past two weeks.

If the resignations are accepted, the coalition’s 118 members will come down to 100 and the majority mark will drop from 113 to 105. The BJP has 105 members and the support of the two Independents, which would take its tally to 107.

The Speaker had told the court that many of the dissidents were facing disqualification.

If the MLAs are disqualified, they must be re-elected and can’t become ministers. A resignation, on the other hand, allows legislators to become ministers easily if the BJP comes to power. They will have six months to seek re-election.