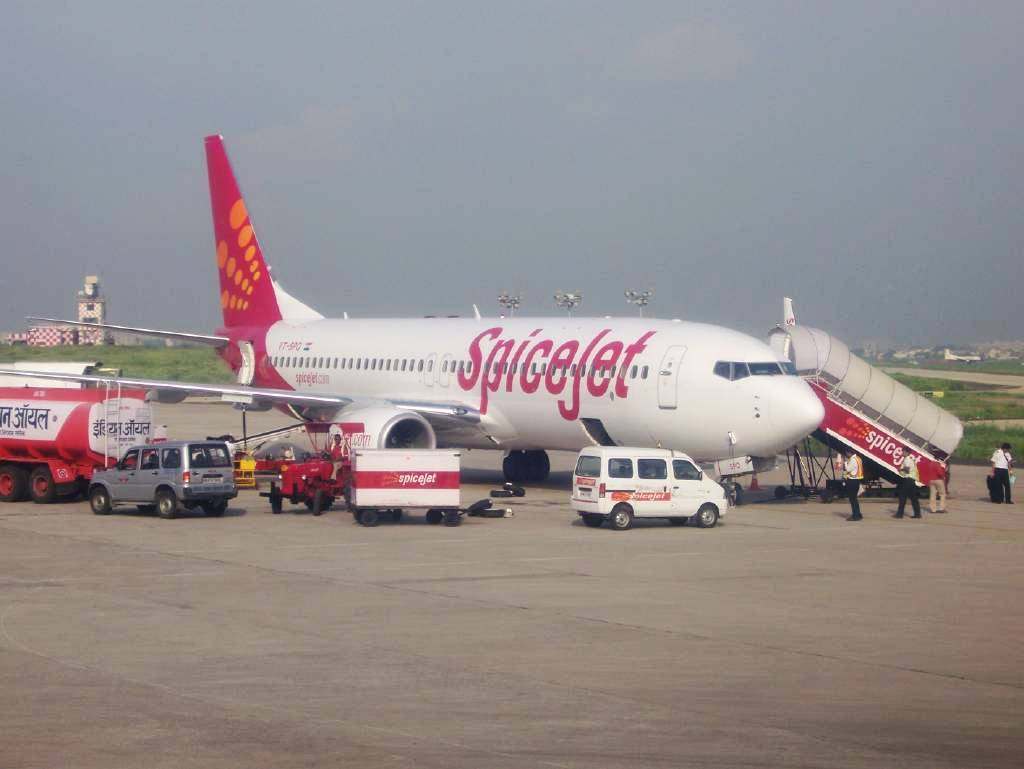 The Supreme Court on Friday stayed the winding up of Spice Jet Airlines for 3 weeks after it was informed by Senior Advocate Harish Salve, appeared for Airline that they are reaching on a settlement with the Credit Suisse AG.

In the present case, Spice Jet Limited has moved the Supreme Court against the Madras High Court order to wind up its operations after it failed to make payment of over Rs 24 million dollars to swiss maintenance, repair, and overhauling (MRO) service provider SR Technics.

On Friday, Senior Advocate Harish Salve appeared for the Spice Jet sought adjournment for three weeks in view of the negotiations going on with Credit Suisse AG, to settle the matter.

“We are trying to work something out,” said Salve.

Senior Advocate KV Viswanathan appeared for the respondent Credit Suisse AG submitted what has been offered now is not even worth mentioning. We can wait for three weeks but kindly ask them to give a proper offer.

“I will speak to Mr Viswanathan on the phone. I have also told my client on the one hand is a full functioning airline on the other hand it has to pay to Credit Suisse AG,” Salve informed the court.

The Chief Justice NV Ramana expressed his concern on the issue.

“Apart from this, What is this you want to run or close the shop? This is not the way you can take advantage. Better Why can’t you file your financial statement. This is not the way you can run your airline. You can’t say that you are a big airline but cannot pay for maintenance. If you can’t pay your debts we will hold that you are insolvent and directs for wind up,” the CJI said.

“Matter adjourned for three weeks. Senior advocate Harish Salve appeared for the Spice jet and sought adjournment and Senior Advocate Vishwanathan appeared for Credit Suisse AG, has no objection. Salve said they are trying to resolve the matter. In meantime there will be a stay on order of the High Court,” noted the bench in its order which also comprised of Justices AS Bopanna and Hima Kohli.

Senior Advocate KV Viswanathan said that stay shall be granted till the next date of hearing only.

On Tuesday this week, Senior Advocate Mukul Rohatgi mentioned the matter on behalf of Spice Jet Limited before the bench led by the CJI Ramana.

Mukul Rohtagi said the airline will fold, if the matter is not listed, there is a protection till Friday, 28th Jan.

Earlier this month, a division bench comprising judges Sathi Kumar Sukumara Kurup and Paresh Upadhyay of Madras High Court dismissed the appeal filed by Airline against the order single judge which in turn had dismissed the appeal as it failed to pay its debt to a Switzerland-based company. The bench however suspended the order till Jan 28, to enable the airline to move the Supreme Court.