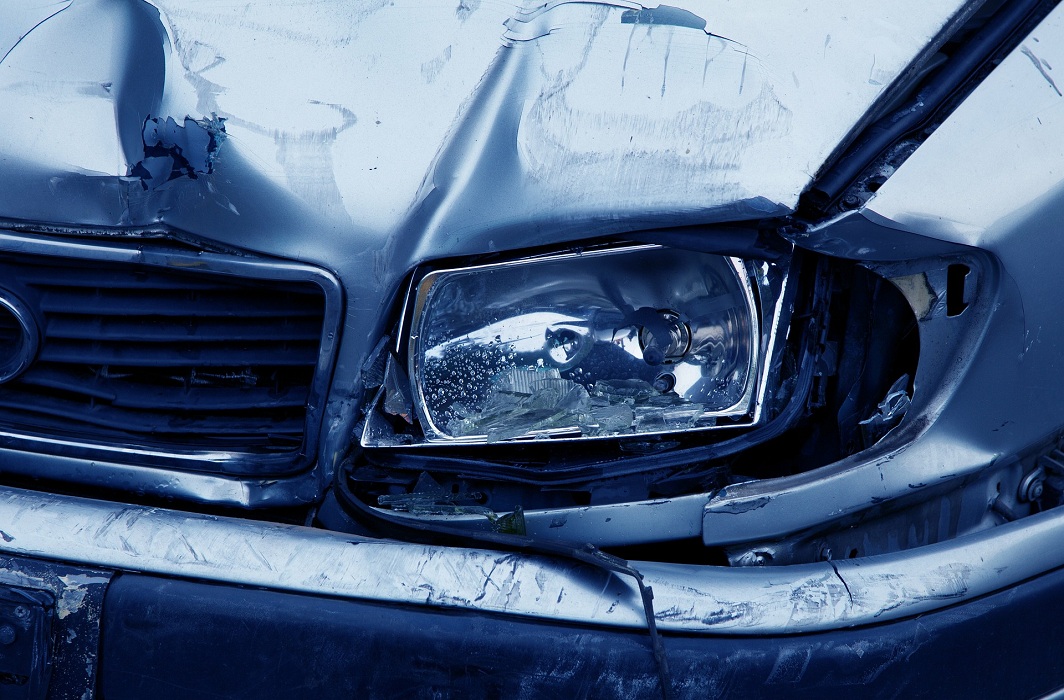 A bench of the Supreme Court consisting of Justice S A Bobde, Justice Deepak Gupta and Justice Vineet Saran accepted the recommendation of the committee headed by a former Judge of the Supreme Court Justice K S  Radhakrishnan to raise the compensation in hit and run cases from Rs 25,000 to Rs 2 lakhs in case of death and Rs 50,000 in case of grievous hurt.

The Amicus, Advocate Gaurav Agarwal informed that an amount of Rs 90 crore is lying with the General Insurance Council, however in hit and run cases only a small amount of Rs 25,000 is paid. He further prayed that the procedure should be simplified and the amount of compensation should be increased to make it easy for the victims to claim their compensation.

Pinky Anand, Additional solicitor General said that the Motor Vehicles (Amendment) Bill, 2017 which has proposed for enhancement of compensation to victims has been passed by the Lok Sabha but is still pending before the Rajya Sabha.

Meanwhile the bench directed that the parties should hold meetings and come up with a secure and fool proof method of compensation and also ensure that fake claims are eliminated and also to discuss the possibility of Aadhaar linked payments. The guidelines are to be prepared within a period of 2 weeks.