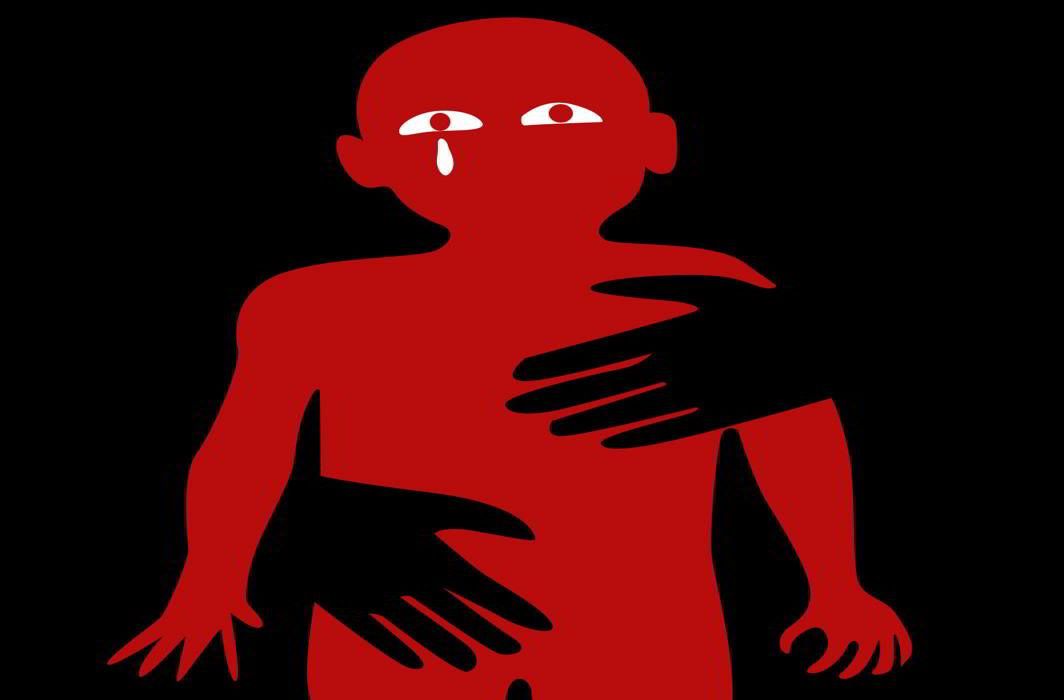 While “The Protection of Children from Sexual Offences (Amendment) Bill, 2019” awaits the President’s assent, the Supreme Court has utilized the legislative intent to categorically deny relief to a life-sentence awardee from the Madras High Court.

Given the gruesome nature of the crime, the Supreme Court by a majority decision of 2:1 in Manoharan Vs State, on 1st August, 2019 affirmed the death sentence pronounced by the High Court. The minority judgment given by Justice Sanjiv Khanna, for want of falling into the category of ‘rarest of rare’ case, would commute the sentence to a life imprisonment for the entire natural life of the prisoner, without the right of remission at any point of time.

Justices R.F. Nariman and Surya Kant, have held the penetrative sexual assault followed by murder of two minors was cold blooded, committed in the most heinous fashion.

A 10 year old girl and her 7 year old brother were kidnapped in their school uniform by the two accused (one Mohankrishnan was shot dead in an encounter, leaving only Manoharan to be tried of the ghastly offences).  The minor girl was vaginally and anally raped after tying her with a rope. This was followed by administering milk mixed with cow dung powder to the siblings with the intention of killing them as it has auramine poison. To make sure of their death, the children were pushed in a canal. The bodies were discovered 12 kms away from the alleged site. The whole act was cruel and barbaric. The Court was also firmly held that a confessional statement is no repentance in itself and the accused as such is not remorseful as he tried to fix blame on the other accused and even hinted, in his letter, of collusion between the Magistrate and police. The accused will forever be a threat to the society.

Court relied on Sevaka Perumal v. State of Tamil Nadu [1991 (3) SCC 471], where it was held that, “he indulged himself in a deliberately planned crime and meticulously excluded it, the death sentence may be the most appropriate punishment for such a ghastly crime.”

Court also said that the judgment is in keeping with the legislature’s realisation that such crimes are on the rise and must be dealt with severely.