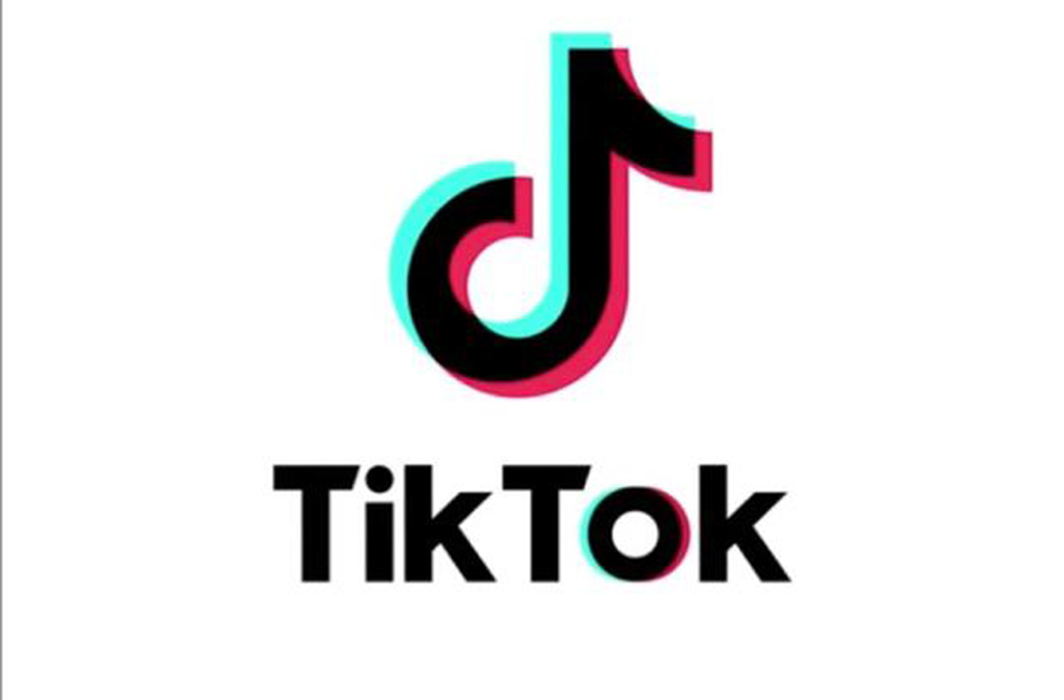 The Supreme Court today on Monday asked the Madras High Court to decide on its interim ban on Chinese-owned TikTok video app by April 24.

The app, with about half a billion worldwide users of more than 120 million are from India will be lifted if the high court fails to  respond to a plea filed by Chinese company Bytedance, which owns TikTok, the  apex court said. The ban followed the High Court earlier this month  asking the the government to  to do so saying it was “encouraging pornography”. TikTok is an app that allows users to create and share short videos of upto 15 secs with special effects.

After the Madras High Court ordered a ban on it, tech giants Google and Apple removed the application from the Android and iOS application stores. The move increased the heat on TikTok which has been under the scanner for a number of highly publicised incidents that have led to increased calls for bans against it.

TikTok for its part has called the ban as a move that “amounts to curtailing of the rights of the citizens of India…who have been using the platform every day to express themselves and create content.” The company has also claimed that only a tiny proportion of TikTok videos have been flagged showing that a “very minuscule” proportion of its content was considered inappropriate or obscene. 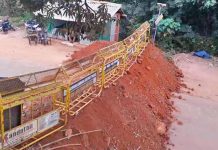