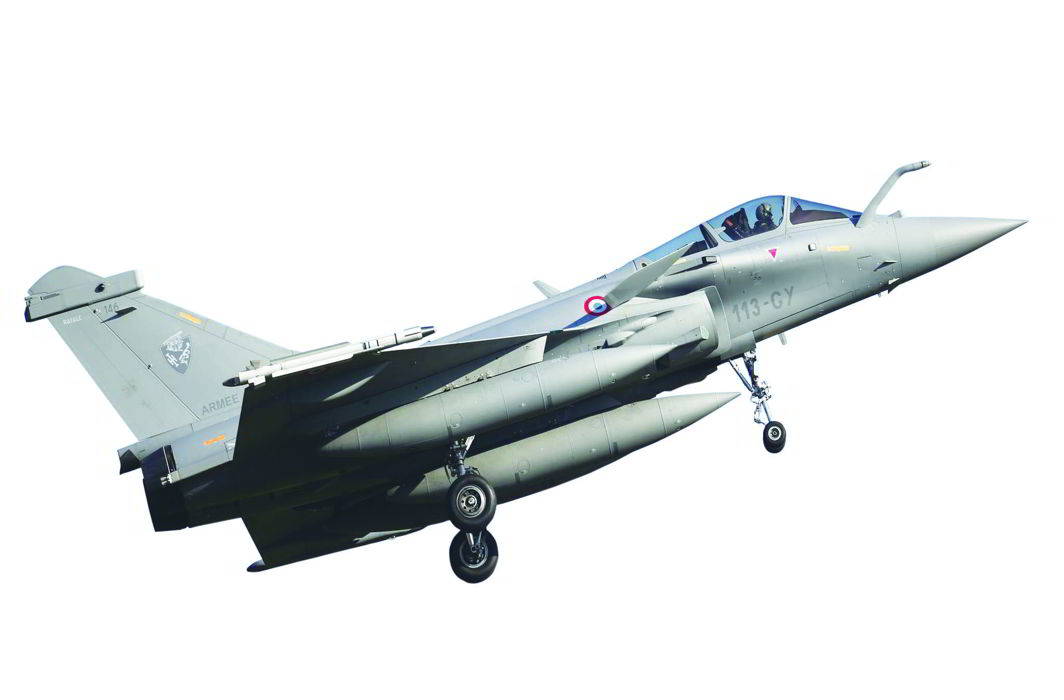 The Supreme Court on Wednesday   took up the hearing on a clutch of petitions pleas seeking court-monitored probe into procurement of 36 Rafale fighter jets from France.

Two days, the government had given in a sealed cover details of pricing that were sought by the court. A bench comprising Chief Justice Ranjan Gogoi and Justices S K Kaul and K M Joseph  will go through these. Proceedings in the court started with petitioner advocate Manohar Lal Sharma telling the court that the Inter Government Agreement was “illegal” and sought an investigation in the matter.Besides Sharma, another lawyer Vinnet Dhanda has also filed a plea in the matter.Later, AAP MP Sanjay Singh had also filed a petition. 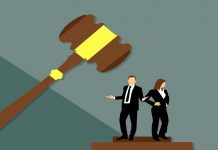