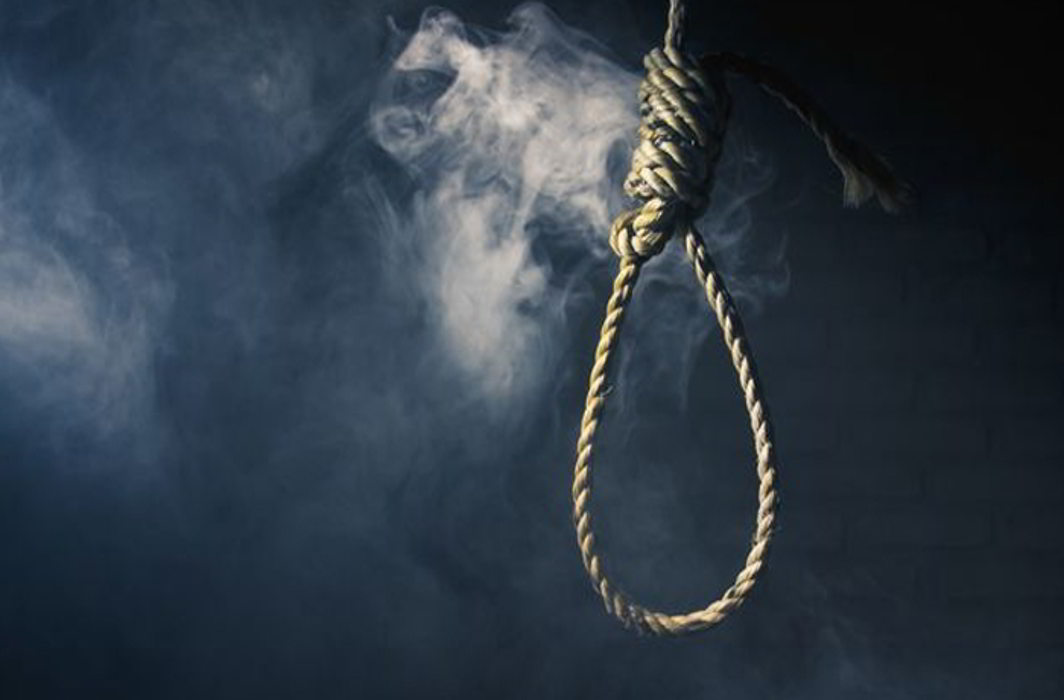 Supreme Court on Thursday affirmed the Death Sentence of the couple who killed a two year boy by performing a human sacrifice.

An appeal has been filed before Supreme Court against the order of Chhattisgarh High Court on 30 November 2016. Briefly stated facts of the case are that on 23.11.2010, one small male child namely Chirag Rajput was found missing from his house. The allegation of the prosecution is that the parents of the child lodged a missing person report in Police Station, Bhilai Nagar, and District Durg and thereafter, they were searching for their child. Later, in the afternoon, on 23.11.2010, they heard extremely loud music being played in the house of Ishwari Lal Yadav and his wife Smt. Kiran Yadav. The people of the locality became suspicious and entered the house of Ishwari Lal Yadav. At that time, in the said house, they found these two persons alongwith some other persons. There was a freshly dug mound of earth and Ishwari Lal Yadav and Smt. Kiran Yadav admitted that they had killed Chirag. According to the prosecution, this child-Chirag had been killed for witchcraft (Tantra-Mantra) so that Smt. Kiran Yadav who was a Tantric could attain “siddhi”. They confessed to have killed another female child. The said girl had been killed by way of human sacrifice and her body was buried in the compound of the first two Accused. The case of the prosecution is that Smt. Kiran Yadav was a Tantric. She is also known as ‘Gurumata’. It is alleged that she sacrificed a female child. She asked her disciples Rajendra Kumar Mahar and Mahanand Yadav to search for a small girl child. Thereafter, Rajendra Kumar Mahar and Mahanand Yadav went to Sai Mandir at Kasaridih and brought one 5-6 years old child to the house of Ishwar Lal Yadav. The child was kept there for three days and thereafter, she was sacrificed. As far as the so-called disclosure statements of the accused are concerned, they cannot be used against them because they are totally hit by Section 25 of the Evidence Act.

On the basis of the statement of Ishwari Lal Yadav one sword was recovered. On the basis of statement of Smt. Kiran Yadav, one old iron sword/gandasa was also recovered. The body of Manisha was also recovered from the house which was occupied by Ishwari Lal Yadav and Smt. Kiran Yadav. The map of the scene of occurrence was prepared. A young girl has been buried in this house and the skeletal remains which were found were taken into possession. Skeletal remains were seized and were sent for DNA profiling which has been found matching with the blood samples of Smt. Durga Bai, mother. The parents have also identified the clothes that their daughter was wearing and which clothes have also been described in the missing report lodged by them six months earlier.

“In a “rarest of rare case” Capital Punishment is to be imposed. To come to conclusion in each case aggravating and mitigating circumstances are to be considered. Further factors, like, age of the accused, possibility of reformation, gravity of the offence etc. are also to be kept in mind.”, said Supreme Court.

Supreme Court said, “In this case it is clear from the evidence on record, the main accused, namely, Ishwari Lal Yadav and Kiran Bai have committed the murder of the two year old child Chirag as a sacrifice to the God. It is to be noticed, they were having three minor children at that time. Inspite of the same, they committed the murder of the deceased, a child of two years of age brutally. The head of the helpless child was severed; his tongue and cheeks were also cut. Having regard to the age of the accused, they were not possessed of the basic humanness; they completely lacked the psyche or mindset which can be amenable for any reformation. It is a planned murder committed by the aforesaid appellants. Therefore, their conviction under Section 302/34 and 201, IPC is confirmed, confirming the death sentence imposed on them for the offence under 201 IPC is also confirmed”, while affirming the death penalty.