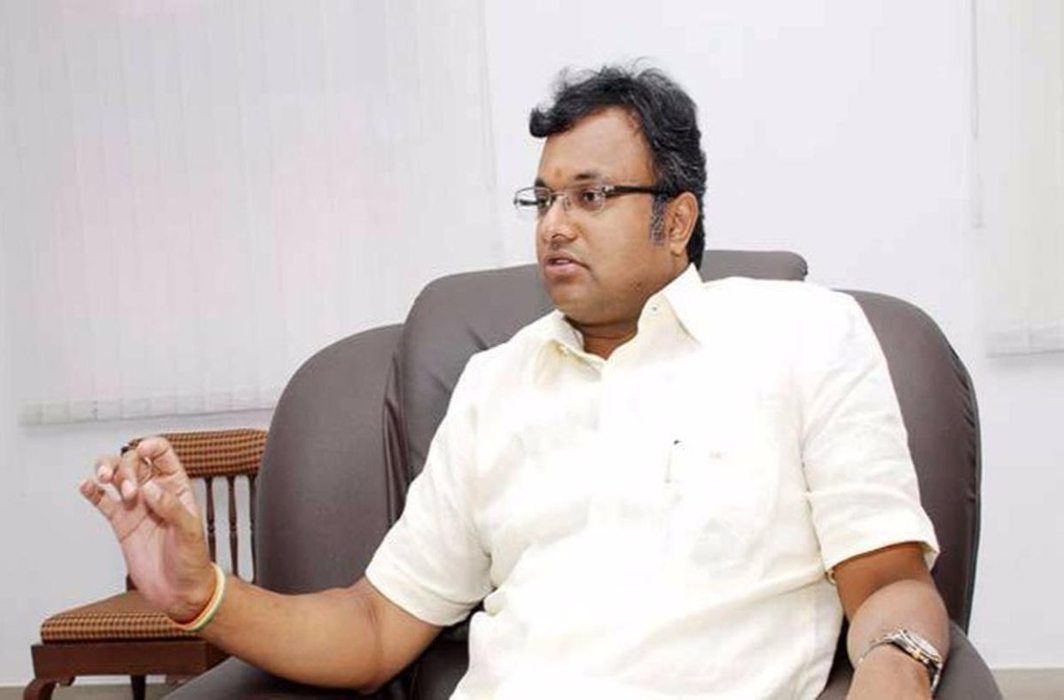 The Supreme Court on Thursday listed for the first week of December, the petition filed by Congress MP Karti Chidambaram, seeking quashing of two criminal complaints against him and his wife Srinidhi Chidambaram under the Income Tax Act, besides transfer of trial proceedings in the case to the Special Courts for MPs/MLAs.

The Bench headed by Chief Justice of India (CJI) U.U. Lalit gave two weeks’ time to ASG S.V. Raju to file reply in the matter and one more week after that for rejoinder.

Earlier on May 12, 2020, the Madras High Court had dismissed two petitions filed by the Sivaganga MP, seeking transfer of tax evasion case filed against him and his wife before a lower court to a Special Court for MPs and MLAs and quashing of a complaint lodged by the IT department in connection with the case.

The IT department had claimed that both the Lok Sabha MP and his wife had received Rs 6.38 crore in cash for sale of a land at Muttukadu near here in 2015, which they did not disclose in their I-T returns.

On September 12, 2018, the Deputy Director of I-T department had filed a complaint against the couple before the Additional Chief Metropolitan Magistrate Court-II (Economic Offences) for offences under Sections 276 c (1) and 277 of the IT Act. The case was later transferred to the Special court.

The Single-Judge Bench of Justice M. Sundar had rejected Karti’s plea on the ground that the complaints filed by the I-T department against Karti and his wife were not based on assessments, but followed searches made in one of the companies named Advantage Strategic Consulting Pvt Ltd, in which Karti was a Director.