The Rajasthan government affidavit says Asaram is trying to get his sentence suspended and had made two similar attempts in 2014 and 2016. 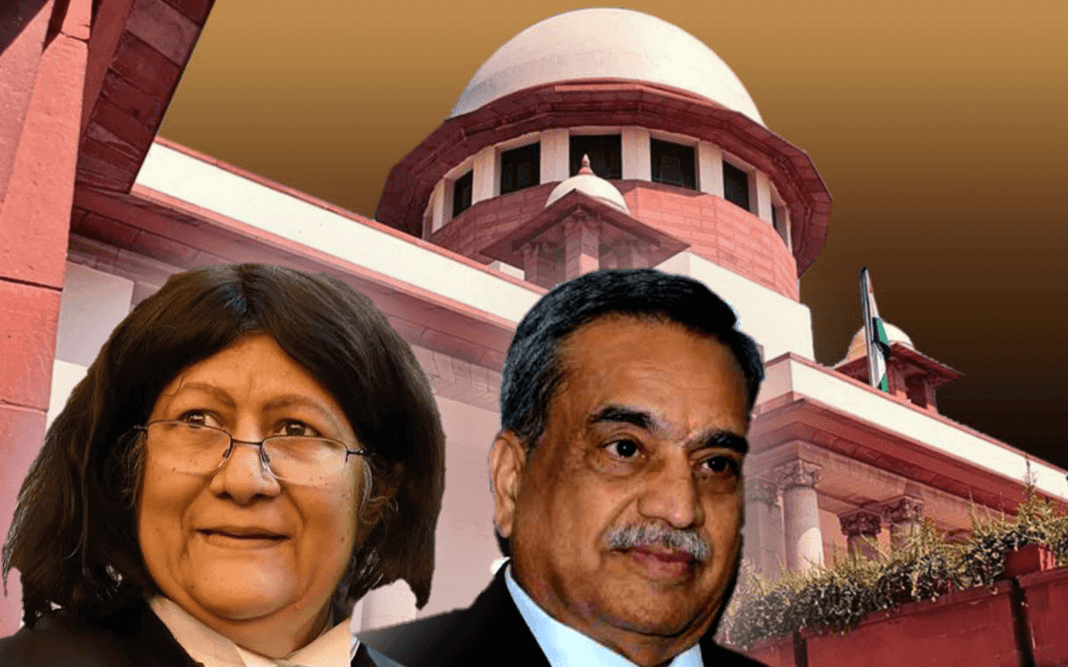 A divisional bench of Justice Indira Banerjee and Justice M.R. Shah has posted the matter for further hearing on June 15, Tuesday.

Earlier on June 8, a Bench of Justice Navin Sinha and Justice Ajay Rastogi had noted, “We have received the reply last evening and we have not read it. List the matter on Friday. In the meanwhile, the state should file the Rejoinder affidavit.”

The Supreme Court had issued notice on the petition filed by the spiritual guru, who is serving a life sentence for raping a 16-year-old girl. Asaram was convicted of the 2013 attack on the girl, a devotee at his ashram in Jodhpur, by a court in the city.

The Rajasthan Government has filed its affidavit stating, “Asaram is deliberately doing this to delay pending trail at Gandhi Nagar and Jodhpur and he is stable and fit”. The government said this was his third attempt to get his sentence suspended.

“In the previous round of petitions, the accused had prayed for immediate medical surgery of his ailment, through allopathic method, which failed and now through present petition he has raised his concern to get his treatment from Ayurveda. Asaram has placed on record clinical summary on 17th Feb 2021 issued by MM Hospital Jodhpur, wherein he was advised coronary angiography, which was refused by him” the affidavit said.

The Rajasthan affidavit stated that under the garb of his medical treatment, Asaram is desiring to get his sentence suspended and had done so earlier also, in 2014 and 2016. Both times a committee of doctors appointed by the Supreme Court had found that his heath condition was stable and he did not require any surgery.