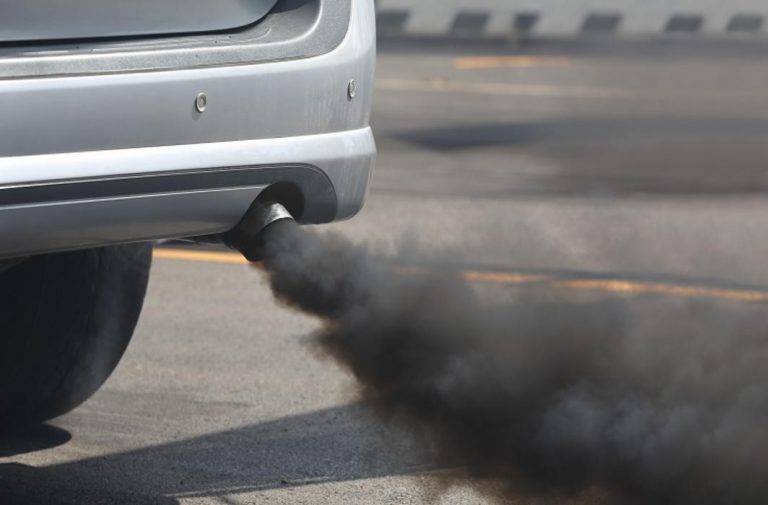 The court directive came on a day when the air quality index  slipped to the “severe” zone. The apex court took suo moto notice of the worsening situation and after recording the points made by the Solicitor General Tushar Mehta  asked the Centre to review the technology and submit  the  report. The court noted that  the AQI was in the severe category in Delhi and  the NCR even at dawn . “In our view, little constructive efforts have been made by govt and other stakeholders to find a solution to the problem,” the SC bench said as it noted that the whole of north India, NCR is suffering from the issue of air pollution.

Central Pollution Control Board (CPCB) data shows that at 6.40am, the average air quality index (AQI) of Delhi reached 457. On Tuesday, the overall AQI of the city at 4pm was recorded 425. The sudden rise in  pollution came on the day the Delhi government temporarilyy lifted  the odd-even car rationing scheme in view of the 550th birth anniversary of Guru Nanak Dev.

The Court will take up  the matter  again on November 15.