Supreme Court directs Maharashtra not to file chargesheets against Param Bir Singh, says some other agency should probe case 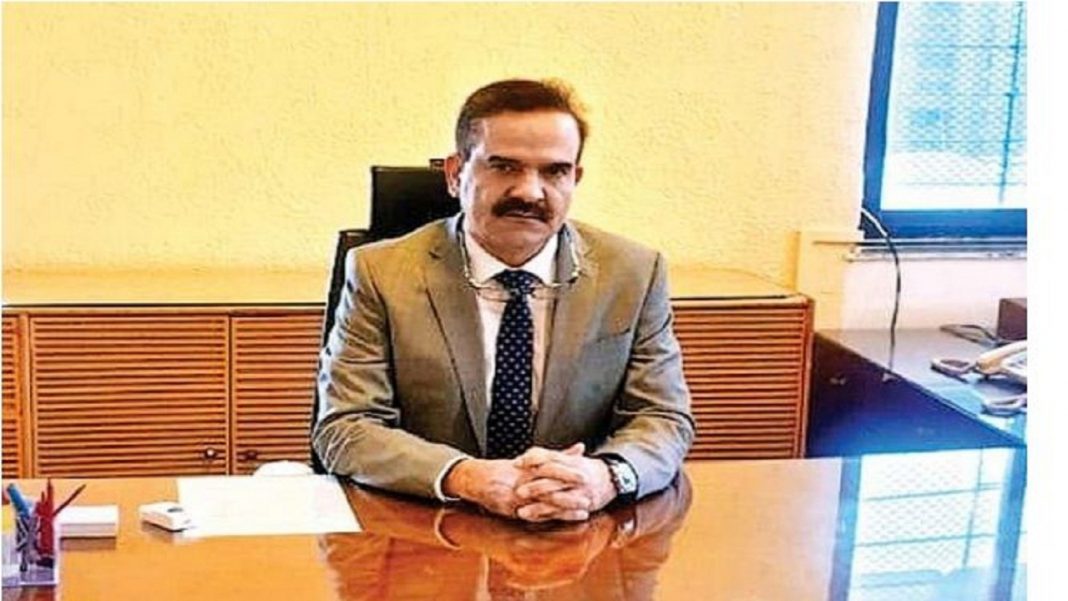 The Supreme Court on Monday has restrained the Maharashtra Police from filing chargesheets against former Mumbai Police Commissioner Param Bir Singh. The investigations in the said matter will however continue with the liberty to file counter-affidavits within a week. The Apex Court also extended the interim protection given to Singh earlier.

The bench of Justice S.K. Kaul and Justice M.M. Sundresh heard the plea against the Bombay High Court judgment dated September 16 where the High Court had dismissed petitions challenging inquiries mandated by the state Home Ministry for alleged corruption charges as non-maintainable and violating service rules against Param Bir Singh.

During the proceedings, the bench called for the CBI’s view on the investigations of Maharashtra Police in the FIRs registered against Singh pertaining to the allegations of corruption and misconduct since they are braided with matters already under investigation by the central agency.

Solicitor General Tushar Mehta, appearing on behalf of CBI, said that there is no objection in handing over the case to the CBI. Justice Kaul then observed that possibly the CBI should probe the case.

Senior Advocate Darius J. Khambata, appearing on behalf of the Maharashtra government, said the entire matter should go to the Central Administrative Tribunal for hearing.

The bench remarked that according to the counsels the said matter maybe related to service but it gives out a very wrong message.

Also Read: Slapp in the Face of Justice

Senior Advocate Puneet Bali, appearing on behalf of Param Bir Singh, said he wanted a fair investigation in this matter. Bali further said that the matter is still pending in the Supreme Court and the state says that they have already completed the investigation and asked if this is the right way to pursue the matter.

“The relief granted to Param Bir Singh in the matter will remain intact,” the bench assured the counsel.

Justice Kaul opined that prima facie investigation of the cases against Param Bir Singh should be done by some agency other than the state police. The matter has now been listed on January 11 for further hearing.

Did you find apk for android? You can find new Free Android Games and apps.
Share
Facebook
Twitter
Pinterest
WhatsApp
Previous articleBinary Options Auto Trading: Which Software to Choose?
Next articleSlapp in the Face of Justice