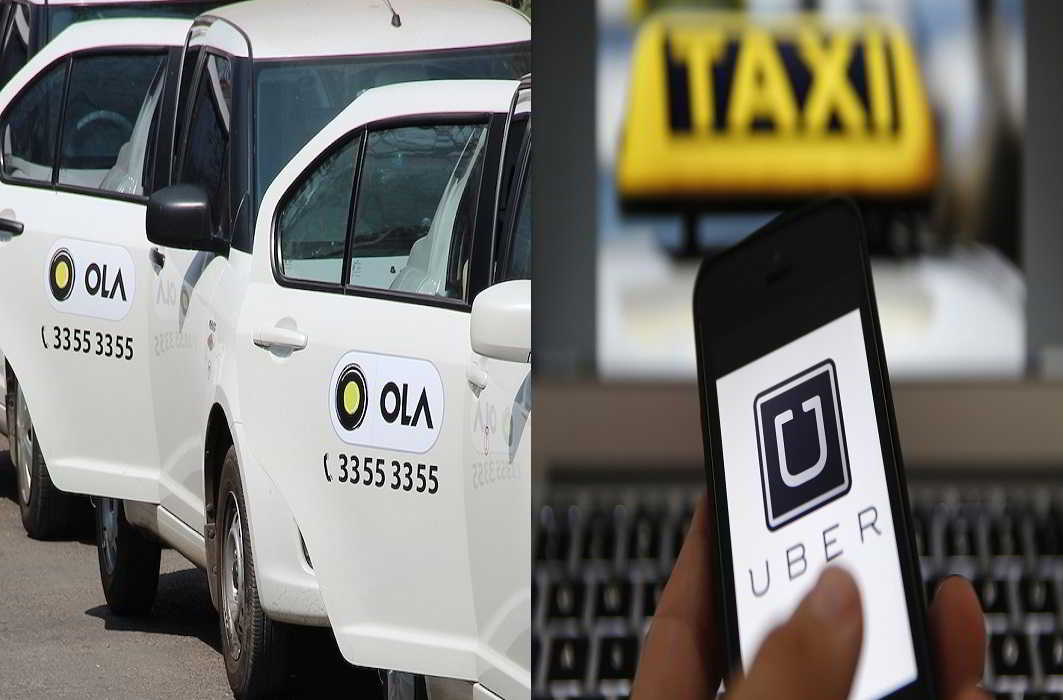 A Bench of Justices R.F. Nariman and Surya Kant after hearing arguments of counsels of all parties, discussed on Dominant position and predatory price issue of Uber cabs. Section 4 (2) of the Act specifies the following practices by a dominant enterprises or group of enterprises as abuses:

(i) directly or indirectly imposing unfair or discriminatory condition in purchase or sale of goods or service;

As per Explanation (b) at the end of Section (4) of the Competition Act 2002, ‘predatory price’ means the sale of goods or provision of services at a price below cost with the subject to reduce competition or eliminate competitors.

Predatory pricing is pricing one’s goods below the production cost, so that the other players in the market, who aren’t dominant, cannot compete with the price of the dominant player and will have to leave the market. On the basis of this fact and report Supreme Court dismissed the appeal. Court has directed the Director General of Competition Commission of India to complete the investigation into abuse of dominant position and predatory pricing within 6 Months from today.

Meru Travel Solutions Pvt. Ltd, (‘Meru’) which is engaged in the business of radio taxi service business in India had in 2015 approached the CCI in 2015 against the Uber Group alleging that Uber, owing to its deep pockets had resorted to numerous anti-competitive practices to strengthen its dominant position in the radio taxi services market in the National Capital Region (NCR) area. Meru had also alleged that Uber was offering huge discounts in addition to already reduced tariffs to consumers and high incentives to retain drivers at the cost of losing Rs. 204/- per trip. According to Meru, Uber’s policy of charging prices below cost with an objective to eliminate competitors and recoup investment at a later stage amounted to predatory pricing.

After hearing both Meru and Uber, the CCI took a prima facie view that the relevant geographic market for the radio taxi services was Delhi as opposed to NCR, and that Uber did not enjoy a dominant position in the Delhi market since there is a vibrant and dynamic radio taxi service market in Delhi consisting of several service providers considering the fluctuating market share figures of the various players.

Meru challenged CCI’s order dismissing its complaint before the Appellate Authority. COMPAT had set aside the order of CCI and remanded the matter to CCI for investigation, noting that the Commission has considered Delhi as the relevant market while the information suggested Delhi NCR Region as the relevant market and in its opinion restricting relevant geographic market to Delhi was an error and the relevant geographic market prima facie should have been radio taxi service in Delhi NCR on the grounds that order of the High Court of Delhi on the mandate on the use of CNG in public transport within NCT was revised by the Supreme Court to cover the entire NCR of Delhi and according to Motor Vehicle Act, taxis which operate under a tourist agency permit are not constrained to operate within municipal limits and taxis such as Uber and Ola use tourist taxi permits so that customers are not affected by political demarcations.

Further, as regards the dominance, the Commission has doubted the credibility of the “Tech Sci” report on e grounds that in another research report, called “6Wresearch”, Ola had been reported to be in dominance, and not Uber. COMPAT noted that since the two reports in question showed contrary results, the Commission decided to ignore both of them but then subsequently alluded to a combined reading of the two reports. Therefore, COMPAT held that though it cannot be said definitively that there is an abuse inherent in the business practices adopted by the respondents but the size of discounts and incentives show that there are either phenomenal efficiency improvements which are replacing existing business models with the new business models or there could be an anti-competitive stance to it. It held that facts on the record are enough to trigger an investigation by the DG and directed the DG to conduct an investigation into the matter and submit the report to the Commission within the period prescribed under the Act.