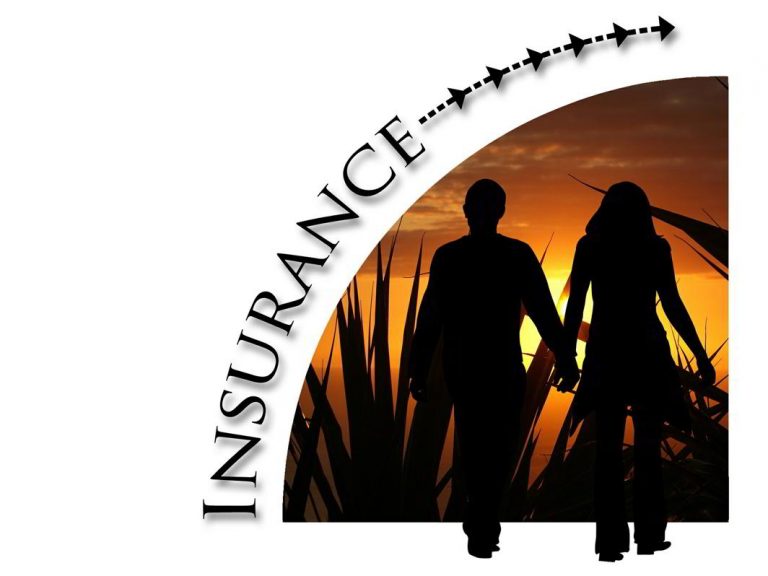 The son of the Appellants viz. Pradeep Tokas 21 years was a student who was a trained swimmer, and had won prizes in State­level events. On 11.05.2004, he met accident with truck while sitting on a two-wheeler. The truck was standing in the middle of the road without any indicator lights on. The two­wheeler dashed against the stationary truck, and both Pradeep Tokas and the driver died on the spot.

Aggrieved by the aforesaid Judgment, the Appellant–Claimants filed the present Civil Appeal for enhancement of the compensation awarded. Court relied on Amrit Bhanu Shali & Ors. v. National Insurance Co. wherein the apex court had held that the selection of multiplier is based on the age of the deceased, and not on the basis of the age of the dependants. There may be a number of dependants of the deceased, whose ages would vary. Therefore, the age of the dependants would have no nexus with the computation of compensation. In the present case, since the deceased was 21 years old, the Multiplier of 18 was applicable as per the table set out in the Sarla Verma case. Court said the High Court had erred in reducing the notional income of the deceased from Rs. 16,246/­ as awarded by the MACT to Rs. 7,500/. The Court held that the deceased was a trained swimmer who had won several State­level competitions. His mother runs a Swimming/Gym Centre at Air Force Station (Central School), Gurgaon. Therefore, the deceased certainly had the potential to earn a living by utilizing his skills.

In such circumstances, we deem it appropriate to fix the notional income of the deceased @Rs. 12,000/­ p.m., the compensation awarded to the Appellants was enhanced as follows :

The Court thus directed the Insurance Company to pay the enhanced amount of Rs. 11,39,400/­ to the Appellants within 1 month from the date of judgment.