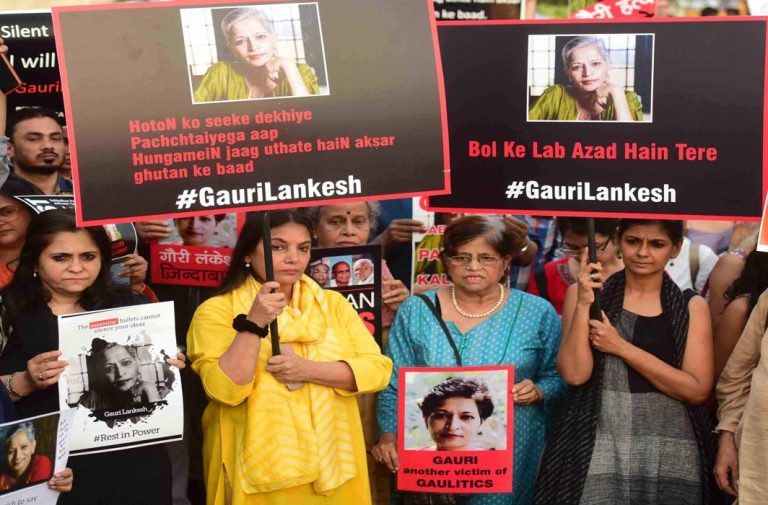 The Supreme Court on Tuesday said it favours a common probe agency to look into the murder cases of MM Kalburgi, Gauri Lankesh, Narendra Dabholkar and Govind Pansare. It has asked the CBI which is probing the Dabholkar case to find out if there was a common thread in the four murders and has given the agency time till January first week to reply.

This was after the Karnataka Police informed the Supreme Court that there appears to be a connection between the murders of journalist Gauri Lankesh and rationalist M M Kalburgi. The state police also told the apex court that it will file a chargesheet in the Kalburgi murder case in three months. A bench comprising Justices U U Lalit and Navin Sinha is hearing the matter related to the killing of the noted scholar and rationalist at Dharwad in 2015.

The top court on November 26 had pulled up the Karnataka government for “doing nothing and just fooling around” in the investigation and had indicated that it may transfer the case to Bombay High Court.