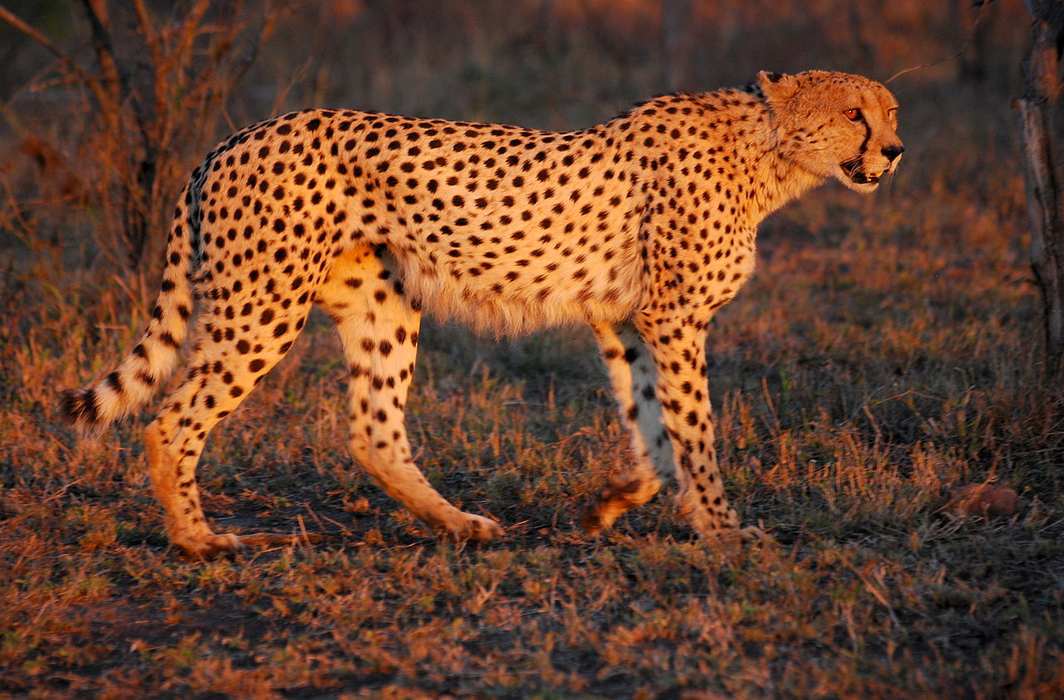 The Supreme Court on Tuesday allowed the Centre to introduce the African cheetah to a suitable habitat in India, nearly 10 years after the plan was mooted by then environment minister Jairam Ramesh.

It asked the committee to submit a report within four months on relocation.

The apex court also said the decision for relocation of the African cheetah will be taken after a proper survey and the action of introduction of the animal will be left to the NTCA’s discretion.

The bench was hearing an application filed by NTCA, seeking permission for the introduction of the African cheetah from Namibia.

The cheetah will be introduced on an experimental basis in the best suitable habitat to see whether it can adapt to Indian conditions, the court said.

“In an application in 2013 by The Centre for Environment law, this court struck down the order of MOEF in MP on the ground that the MOEF had not conducted any detailed study before introducing foreign species cheetah. This application seeks to remedy the effect in that application.  The African cheetah would be introduced on the experimental basis in a carefully chosen habitat to see whether it can be put in some other place. In case there is difficulty in choosing the location the location may be changed. It is not desirable that this action of introducing the African cheetah be left to the sole discretion of NTCA but the NTCA be guided by a committee of experts in the field who would carry out a survey for the best location for cheetah and a careful decision of the viability of the cheetah,” it said.

The matter will again be heard after four months.

Ramesh, who envisaged the programme, welcomed the decision. “It is a momentous occasion,” he said.

Ramesh said cheetah is the only mammal hunted to extinction in India in modern times and during his tenure a lot of work was done to make their introduction in wild feasible. Indian Forest Service officer, Parveen Kaswan, said that the last cheetah sighted in India was in 1952.