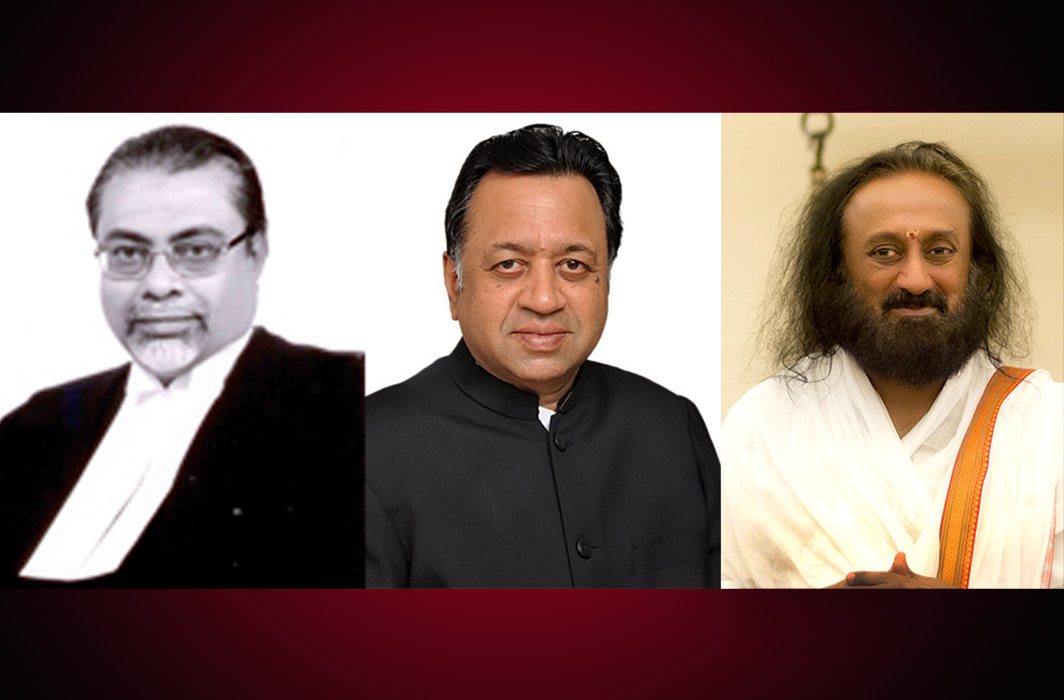 The Supreme Court has given the Ayodhya mediation panel, that was set up to explore the possibility of an amicable settlement of the decades-old issue, time till August 15 to find a solution.

“We’re not going to tell you what progress has been made, that’s confidential,” Chief Justice Ranjan Gogoi said during the hearing on Friday.

Justice FM Khalifulah, a retired Supreme Court judge, is the chairman of the panel and Art of Living founder Sri Sri Ravi Shankar and senior advocate Sriram Panchu are the other mediators. Panchu is a trained mediator. According to the court order, the mediation took place at Faizabad.

The top court had directed both sides — Hindu and Muslim organisations — to maintain utmost confidentiality during the process of mediation, which was to be held in-camera.

During the brief proceedings, the Muslim parties told the court that they are open to all possibilities of mediation, but the Nirmohi Akhara complained that there isn’t any mutual discussion among the parties. The Supreme Court, however, said it is satisfied with the way committee is proceeding. The mediation committee was constituted by the apex court on March 8.