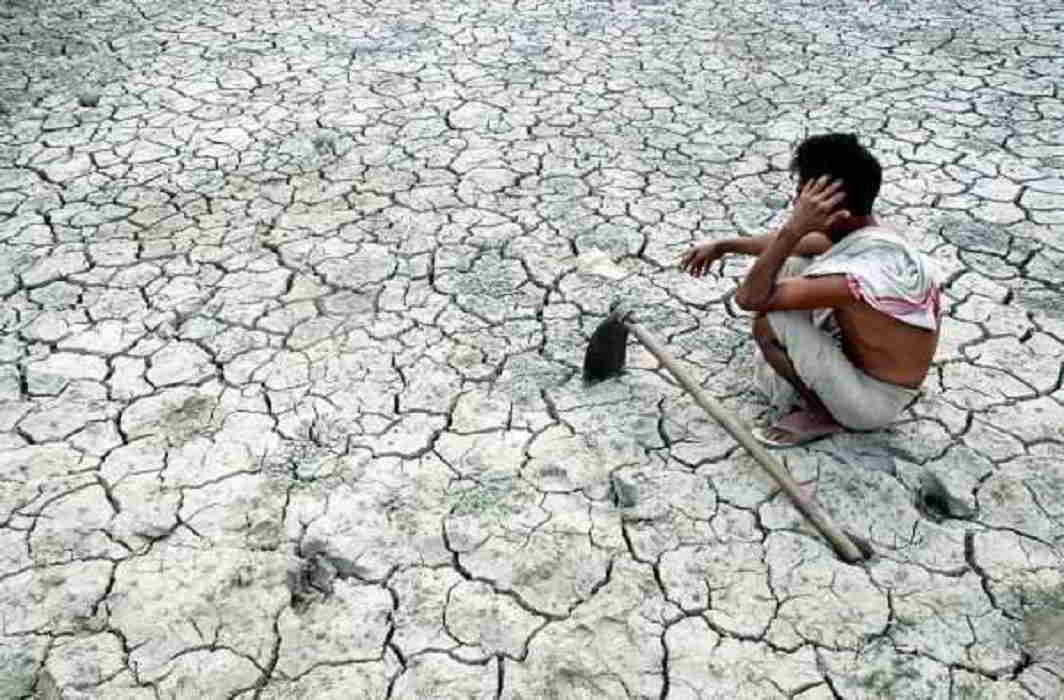 Supreme Court adjourned the petition today seeking the abolition of Article 31B and the Ninth Schedule of the Constitution of India. The Article has been challenged by a group of farmers for being anti-farmers. If removed, the article will pave the way to challenge many other anti-farmers’  legislations in the country.

The petition was filed by the Kisaan Putra Andolan (KPA), a group of farmers in Maharashtra led by farmers’ activist Amar Habib in March last year in its bid to fight for higher remuneration and other agrarian issues.

The petition was filed by Makarand Doijad on behalf of KPA, saying that as per the Essential Commodities Act, every person has the right to determine the price of his product, storage capacity and transportation for every business, except cultivators. In the case of cultivators, the Central government possesses all these rights exclusively. It decides the prices of agriculture produce and everything related to it’. The government has also restricted land holdings of farmers, which means they cannot own land more than the determined limit.

The IX Schedule of the Indian Constitution is a list of acts and laws which cannot be challenged in the court of law. In other words, any such acts mentioned in this schedule are out of the purview for the judicial review.

Some of the laws like the Agricultural Land Ceiling Act, Essential Commodities Act, and Land Acquisition Act, are part of the Ninth Schedule of the Constitution and thus cannot be challenged in any court of law, currently.

Article 31B stipulates that no legislation or provision of any law in the Ninth Schedule shall be deemed to be void, for being inconsistent with, or takes away or abridges any of the Fundamental Rights. This simply means farmers cannot challenge the laws pertaining to agriculture and landholding despite them being draconian in nature.

The aforesaid Article was introduced in the Constitution of India through the First Amendment Act 1951. The sole purpose of the Article was to protect the Zamindari Abolition Acts from the onslaught of Judicial Review by the Supreme Court and various other High Courts.

The petition quotes Dr B.R. Ambedkar’s speech in the Rajya Sabha on March 19, 1955, where he said Article 31B and Schedule IX are an ugly anomaly in the Constitution of India.

The petition contends that the very insertion of the ninth schedule and article 31B in the constitution is controversial as it creates a constitutional paradox and inner constitutional contradiction in the following ways:

(a)On one footing the Constitution says that the State shall not make any law which takes away or abridges any of the rights conferred by Part III of the Constitution, and on the other hand says laws inconsistent with the part III cannot be challenged before any Court of Law if they are included in the Ninth Schedule of the Constitution.

The basic structure doctrine was enunciated in Kesavananda Bharati v. State of Kerala, it was categorically established that ‘Judicial Review’ is part of the basic structure of the Constitution and it cannot be abridged, abrogated or amended by the legislature.

“Article 31B and Ninth Schedule are solely responsible for the agrarian crisis that the country is going through. If we can abolish these laws then the government will not need to provide any farm loan waivers,” the petitioner had said.