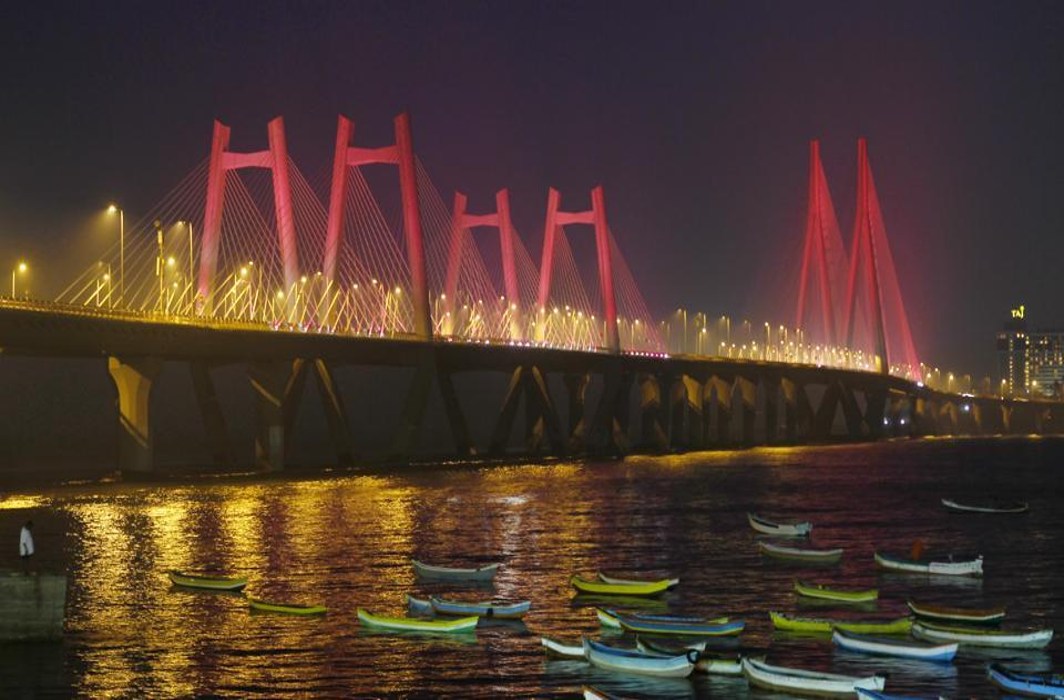 Supreme Court today admitted the appeal against a judgement of the National Green Tribunal which had disposed of an application stating the issue of air and noise pollution to be general and already provided for under the statutory scheme.

The Bench of Justices Arun Mishra and Ravindra Bhat today posted Dileep B. Nevatia v Union of India for 8th November 2019 for hearing.

Observing that the Tribunal had previously directed Maharashtra State Road Development Corporation (MSRDC) to conduct noise monitoring in the area and communicate remedial measures to the State Pollution Control Board (SPCB) and also directed Police Authorities to ensure compliance of noise and pollution level of the vehicles with reference to BS4 standards, the National Green Tribunal held, “not only for the area in question, the statutory scheme provides for taking steps by statutory authorities for maintaining the air and noise levels throughout the country. Instead of such general issue, the question which can be gone into by this Tribunal is with reference to a particular grievance.”

NGT had also noted the recommendations of MSRDC in a report submitted in June 2017 titled – “Noise Mapping at Khan Abdul Gaffar Khan Road (Worli Sea face Road), Mumbai” which may be acted upon by the Police Department, the Transport Department, the Pollution Control Board as well as the MSRDC.

Matter has been posted for 8th November hearing.