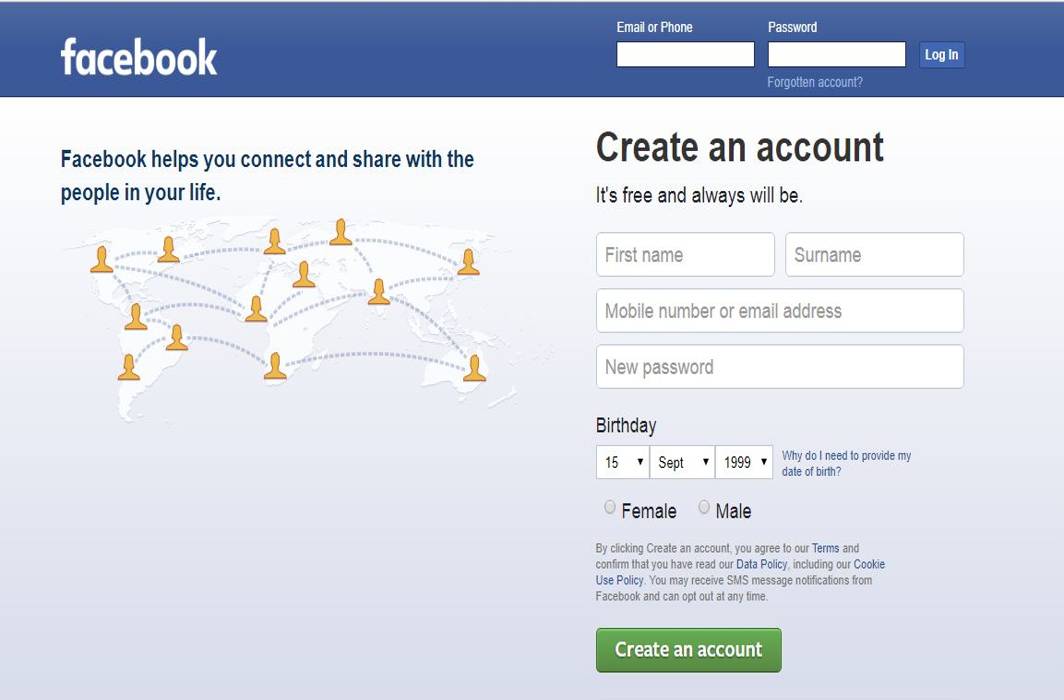 The Supreme Court on Tuesday issued notice to the Centre and Google, Twitter, YouTube and others on a petition filed by Facebook seeking transfer of all cases pending in various high courts related to demands for linking of social media profiles of users with Aadhaar number.

While agreeing to hear the social media giants plea, a bench comprising justices Deepak Gupta and Aniruddha Bose, sought response from all of them by September 13. The bench also said that notices to the unserved parties should be sent through e-mail. The apex court however has not stayed proceedings before the Madras High Court  which is scheduled to hear the matter tomorrow. The highest court however has stated that no final orders shall be passed by the Madras HC.

The apex court on Monday was told by the Tamil Nadu government that social media profiles of users need to be linked with Aadhaar numbers to check circulation of fake, defamatory and pornographic content as also material that could be used by anti national and terrorists. FB is resisting the state’s suggestion on grounds that sharing of 12-digit Aadhaar number, the Biometric Unique Identity, would violate privacy policy of users.

FB had said that it cannot share the Aadhaar number with a third party as the content on its instant messaging Whatsapp.