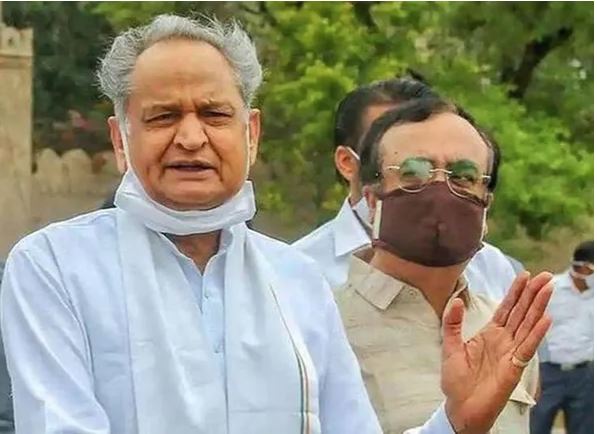 The Supreme Court on Thursday sought the response of the Rajasthan Assembly Speaker in a case pertaining to the plea challenging Rajasthan High Court’s refusal to stay Speaker C.P. Joshi’s approval of the merger of 6 BSP MLAs with the Congress.

A bench of Justices S. Abdul Nazeer and K.M. Joseph heard the plea via video conferencing and issued notices to the Assembly secretary and six BSP MLAs who merged with the ruling Congress legislature party in the state.

The court’s decision came on appeals by the BSP and BJP MLA Madan Dilawar against the Rajasthan High Court which had asked the Assembly Speaker to decide on their disqualification within three months.

The merger was a boost to Ashok Gehlot-led state government as the tally of the Congress increased to over 100 in the house of 200 MLAs.