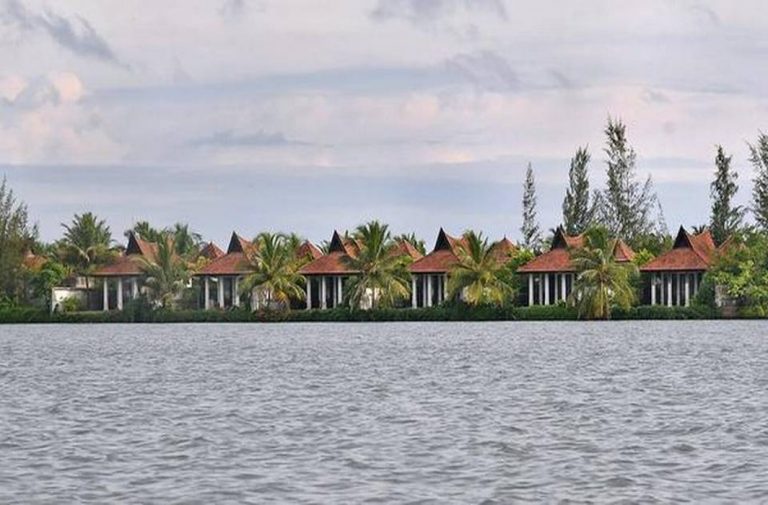 A day before the scheduled demolition of four waterfront high-rise apartment complexes near Kochi, Kerala, the Supreme Court has come down heavily on a seven-star resort on the backwaters and ordered its demolition.

A Supreme Court bench consisting of Justices V Subramanian and Rohinton Fali Nariman issued the order for demolition rejecting the counter-petition of the resort owners against the Kerala High Court order. The High Court had ordered the demolition of Kapico resorts on grounds that these had violated the Coastal Regulation Zones, the reason that the Maradu highrises were also ordered to be flattened. The four apartments complexes are going to be demolished over two days on Saturday and Sunday.

The High Court had ordered in July 2013 to demolish the resort built on a private island. The order was upheld by the Supreme Court in October the same year. The 72 villas in the resort have been lying unused for the last six years and owners have even failed to pay taxes.