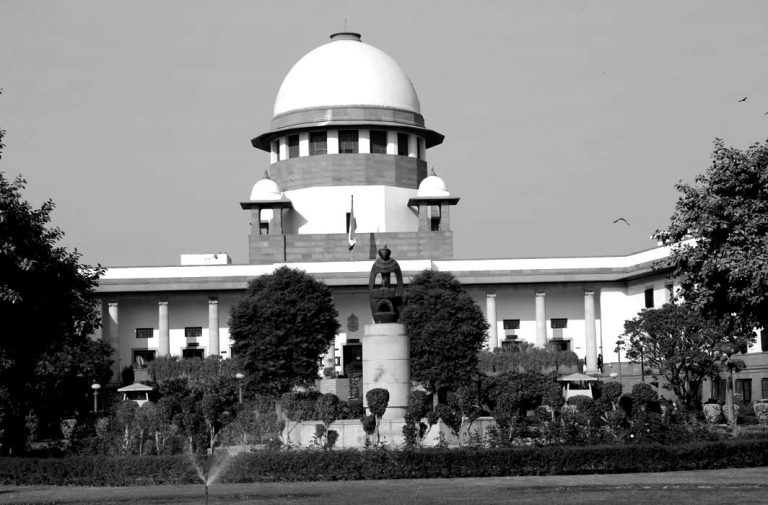 Supreme Court bench of Justices L. Nageswara Rao and Hemant Gupta dismissed the appeal in Surgeon Rear Admiral Manisha Jaiprakash v UOI against the judgment of the Armed Forces Tribunal by which the rejection of the statutory complaint filed by the Appellant was upheld.

SRA Manisha Jaiprakash, on not being promoted, had filed a statutory complaint and also alleged bias and unfairness on the officer who had prepared her Confidential Reports. Her matter was only partially redressed when the Tribunal held that there was no bias and her performance had in fact shown improvement in those reports and her promotion be reconsidered by the appropriate authority.

Her contention of delayed disposal of the matter by the Tribunal was also categorically denied.

She was considered and held not suitable for promotion by the Promotion Board on basis of merit.

Although the Court found substance in the contention of the appellant that retrospective application of a Navy Order should not be made on her Confidential reports, the bench decided to not interfere in the Tribunal’s decision in the matter, thus exercising judicial restraint. Court also said, that even if the retrospective application was struck down, her comparative merit would still not make her eligible for the promotion.

Court held, “We are convinced that the Tribunal was right in holding that no prejudice is caused to the Appellant by applying Navy Order (Spl.) 02/ 2009. Violation of every provision does not furnish a ground for the Court to interfere unless the affected person demonstrates prejudice caused to him by such violation.”