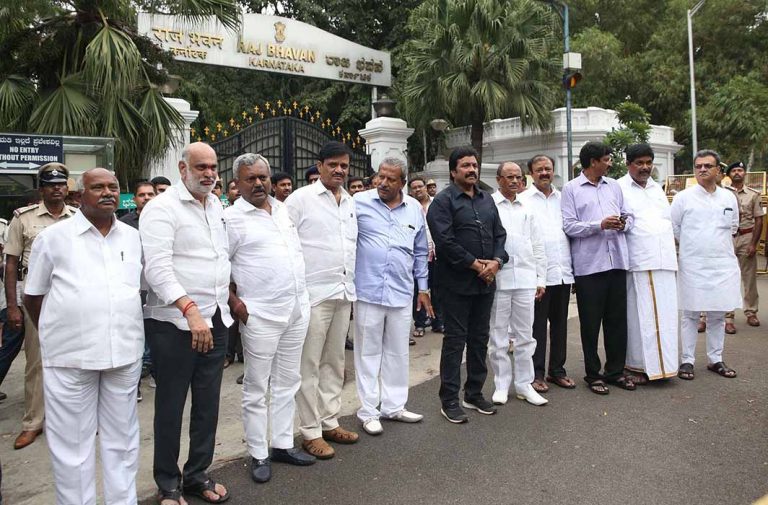 The Supreme Court on Thursday refused to pass order  on a plea seeking that a clutch of petitions filed by 17 disqualified MLAs from Karnataka challenging disqualification from the state assembly by former Speaker Ramesh Kumar under the anti-defection law. While decling to pass any order, Justice NV Ramana said “What is the urgency? It will come in due course”.

Earlier, Rakesh Dwiwedi, counsel for the MLAs sought an order from the court, pointing out that the case was listed on September 16 but was later deleted due to unknown reasons. The petitioners urged the court to set aside the former speaker’s decision to disqualify them from the Assembly.“The petitioners have a fundamental right under Article 19 to carry on any trade, business and profession. Their right to resign from the post of MLA and carry on any vocation of their choice, including public service, cannot be denied by the Respondent Speaker by a completely illegal and unconstitutional order. The action of the Speaker is thus in violation of the fundamental rights of the Petitioners guaranteed under Articles 19 and 21,” they have argued.

They have also challenged the then Speaker’s conclusion that their resignations were neither voluntary nor genuine. The legislators asked the Supreme Court to call for the records of the proceedings pertaining to their resignation and disqualification.