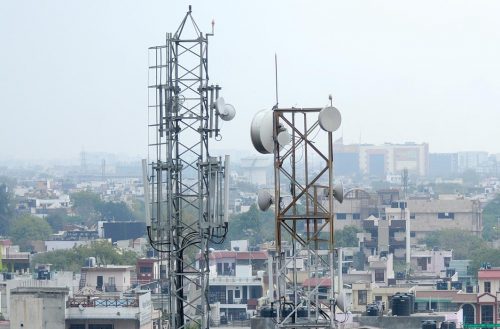 The Supreme Court has rejected the Competition Commission of India’s plea for a probe into charges of made by Reliance Jio against three major cellular operators, Airtel, Vodafone and Idea.

Reliance had two years ago leveled the charges against the three companies for denying interconnectivity to its customers, who were thus effectively prevented from connecting customers of the three. Reliance’s charge was that thr three were misusing their clout market  to refuse the number of points of interconnect, which is inconveniencing its customers. The CCI had subsequently ordered a probe whose findings were set aside by the Bombay High Court. CCI had approached the apex court in January this year seeking that the Bombay HC order be set aside.