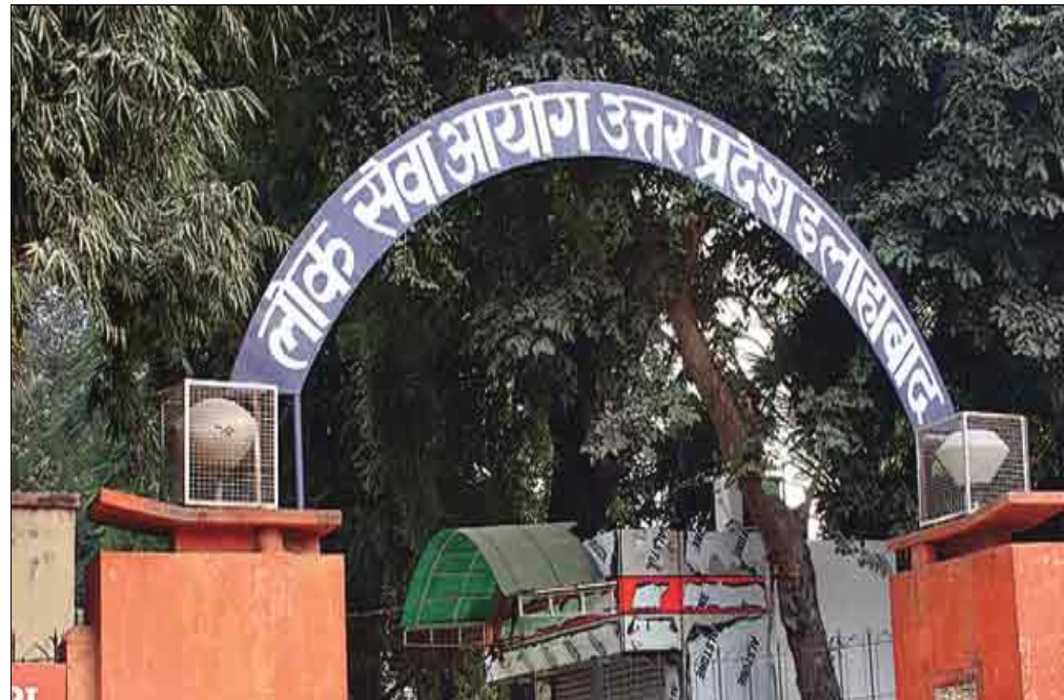 The Supreme Court on 28th August affirmed the Allahabad HC ruling in Dr. Professor Rajendra Chaudhary & Anr v State of Uttar Pradesh that the Reservation Act cannot be pressed into service where the number of posts in the cadre are less than five.

An advertisement was issued on 21.12.2015 by the Uttar Pradesh Public Service Commission seeking applications for appointment by direct recruitment to 47 substantive vacant posts of Professors was challenged in the High Court on grounds that no posts were declared reserved for Scheduled Castes, Scheduled Tribes and Other Backward Class candidates.

The two points under consideration in these Appeals before Justices L. Nageswara Rao and Hemant Gupta were:

Supreme Court relied on the government’s contention that the proviso to Rule 6 of the Service Rules makes it clear “that the total number of posts belonging to each speciality/ department in Category ‘A’ shall be deemed as a single unit.” Each unit had only four vacancies that were to be filled up. And even in General Medicine and General Surgery, where there were five posts, only two were to be filled up in view of an interim order passed by the Allahabad High Court.

Court held that, “The Appellants’ contention that the cadre of Professors in all the departments put together has to be taken into account for providing reservations has rightly been rejected by the High Court of Judicature at Allahabad.”

On the second question, i.e., enhancement of upper age limit, Court found that no prejudice is caused to the Petitioners by the increase in the maximum age.

Court held that the Government Order dated 06.02.2015 – enhancing the upper age limit for appointment of direct recruitment to the post of Professor from 45 years to 65 years – which has not been challenged by the Appellants for which reason they cannot make any grievance about the same.