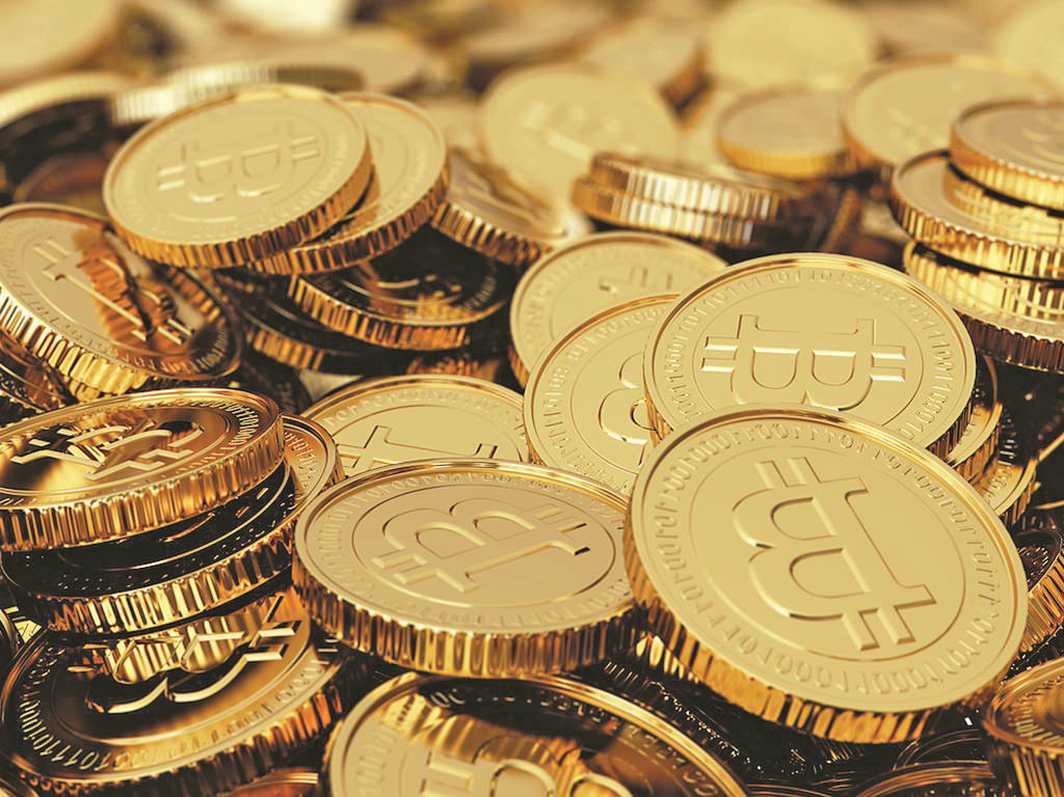 Supreme Court on 21st August directed the Reserve Bank of India and the Central Government to file their responses on RBI’s Circular banning Crypto currency.

Against the RBI Notification dated 6th April 2018 the Internet and Mobile Association of India Counsel argued before the apex court to remove the impugned RBI notification that deals with the Prohibition on dealing in Virtual Currencies (VCs). Reserve Bank has repeatedly through its public notices on 24th December, 2013, 1st February, 2017 and 5th December, 2017, cautioned users, holders and traders of virtual currencies, including Bitcoins, regarding various risks associated in dealing with such virtual currencies.

IMAI Counsel Taruna Gohil argued that instead of total ban on Cryptocurrency including bit coin, Central government should regulate the transaction of Bitcoin. He said there are various virtual currencies like Sodexo coupons that have been legally accepted in India as a virtual money transaction, other instances were transaction between Jet airways and Taj Hotels where bookings are being done through virtual currencies. Thus targeting only Bitcoins as an illegal mode of transaction would be in Violation of  Article 19(1)(g) of Constitution as this would totally and drastically curb various business that are running through crypto currency. To curb the risk associated relating to use of Bit Coins he added better licensing policy should be introduced. RBI with Central Government may in consultation with RBI provide provision of maintaining the accounts and reporting and regulation of Crypto currency. RBI approach towards regularization of crypto currency is pervasive. Counsel argued that currency is a mode of exchange it is not necessary to be in currency notes; now even in India various other virtual currencies is being accepted. Barter system existed in India; even today if India would like to barter Rice in return of Oil with Iran it will be an agreement between Iran and India. Crypto currency is a form of virtual currency and it is the discretion of Traders to transact in Bit coins. The benefits of crypto currency highlighted by petitioner are in Real Estate, No theft risk, & Transaction could be completed in fraction of seconds.

Petitioner has prayed for the necessary regularization and licensing of Bitcoin instead of RBI’s arbitrary total curb on crypto currency.

Respondent RBI Counsel Senior Advocate Shyam Divan argued that Crypto currency are privately organized currency and is not backed by any authority. It is trusted by few people and thus it is very volatile. He argued that as per the 2018 Budget Speech by Former Finance Minister Late Arun Jaitley, Government does not find crypto currency to be legal tender, and that the government will do everything to discontinue the use of bit coin and other virtual currencies in India. He had said that India will instead encourage block chain technology in payment systems.

It was argued that Bitcoin has no sovereign Value or legal tender. He highlighted the following risk:

RBI Monetary policy bans crypto currency supply. As per RBI ACT and Payment Settlement Act, RBI has authority to protect consumers of banking services. Many expert committees comprising of secretary Economic Affair, Ministry of Economics, SEBI have cleared that Regularization of Bitcoin is not possible and making bilateral treaties with other countries will not be possible. Counsel emphasized on clarifications on Tushar Mehta Committee Report on Ambiguous Legal Status of Crypto currency.

Court observed that the detailed representations dated 29.05.2018 and 30.05.2018 pursuant to this Court’s order dated 17.05.2018 have not been answered point for point. Reserve   Bank   of   India has been accorded “one further opportunity to give a detailed point-wise reply to each of therefore said representations within a period of two weeks..”  Mr. Tushar Mehta, learned Solicitor General, has meanwhile been requested by the Court to furnish various documents.