The present petition has been filed by the All India Haj Umrah Tour Organizer Association, Mumbai. 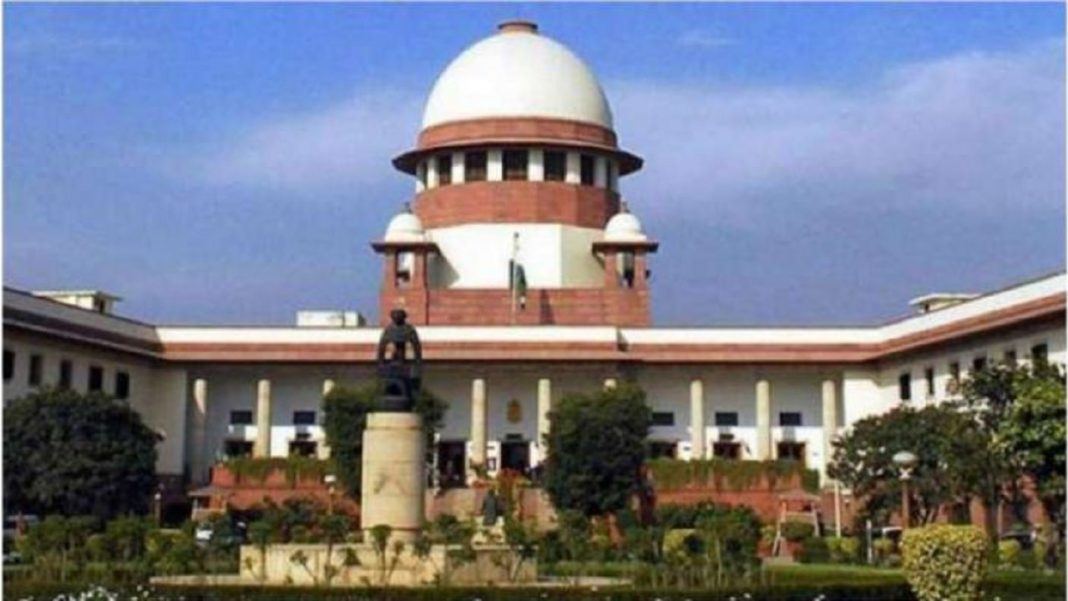 The Supreme Court has deferred the hearing for four weeks on a plea seeking direction to the Centre to not levy service tax on Hajis who perform Haj through Haj Group Operators (HGO) and further to exempt them from the service tax category as performing Haj is a religious activity.

A three-judge bench of Justices A.M. Khanwilkar, Dinesh Maheshwari and Sanjiv Khanna has directed to list the matter with other similar matter.

The present petition has been filed by the All India Haj Umrah Tour Organizer Association, Mumbai. Petitioner has filed this writ petition seeking- inter alia, a writ/ order/ direction declaring that the levy of service tax on the pilgrims (Hajis), who undertake religious pilgrimage of Haj and Umrah in the Kingdom of Saudi Arabia, is unconstitutional, infringing fundamental rights of the Hajis enshrined in Articles 14, 19, 21 and 25 of the Constitution.

It is the case of the Petitioner that no service tax could be levied on the Hajis for performing the Haj/ Umrah and in any event, the said service is exempted from taxation and thus HGOs are not liable to collect and pay service tax.

Petitioner mentioned that about 70% of the Hajis, who go for Haj through Haj Committee of India, do not pay service tax as the Government has given exemption to Hajis who go through Haj Committee of India, while Hajis who go through HGOs are asked to pay service tax. This action is clearly discriminatory and arbitrary. On these grounds, the Petitioner preferred Writ Petition before this Hon’ble Court challenging the levy of service tax on the Hajis.