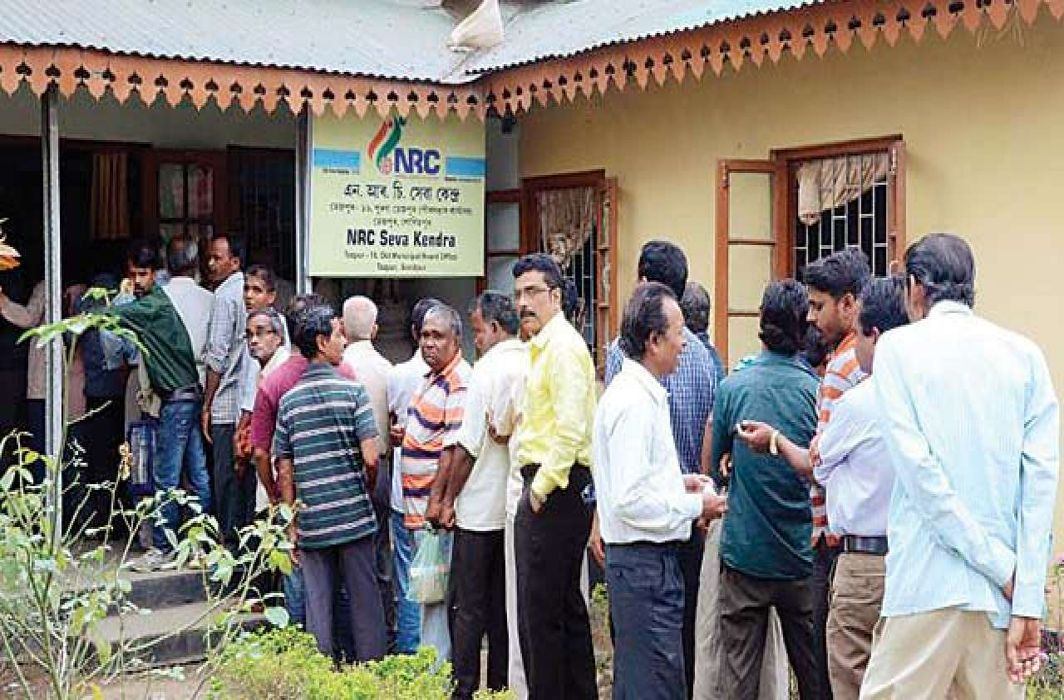 The Supreme Court Thursday ordered, July 31 deadline to publish final report of National Register of Citizens (NRC) in Assam.  The exclusion of over 40 lakh applicants in the final draft of NRC had triggered huge controversy, and created widespread anxiety in the people regarding their future.

On October 23, 2018, the Supreme Court had ordered a 60-day window, beginning from September 25, for applicants who have been excluded to file their claims to secure a place in the final register. The exercise is closely monitored by the apex court.

Prateek Hajela, the state coordinator for NRC project in Assam informed the SC that 36.2 lakh out of 40 lakh have filed claims for re-entry into NRC, and sought extension till August 15, 2019, to complete the final publication of the report. Hajela cited upcoming Lok Sabha elections as a major administrative hurdle. He informed the bench that many officials would be posted at various locations across the state.

A bench comprising CJI Ranjan Gogoi and Justice R F Nariman, asked Hajela to identify the total strength of officials participating in the disposal of cases, and then lay out the need for the additional manpower requirement for the completion of the project before July 31. Initially Hajela informed the bench that nearly 3000 officers were required, but when the CJI repeatedly asked him, Hajela said 5000 officers were actually required. He informed the bench that these officers are part of state machinery, mostly at the local administration level, for example, local registrars, attorneys, engineers etc.

CJI pulled up the NRC state coordinator and directed his office to resolve all the administrative issues related to the NRC project, and meet the deadline at any cost. The CJI said that the bench would not tolerate any delays. “Nothing less than Chief Secretary of the state should convene a meeting with the secretary of Election Commission, and both processes, elections and NRC, could be carried out simultaneously. The coordinator should facilitate this meeting and the requirement of manpower should be addressed,” said CJI.

The bench directed the Solicitor General Tushar Mehta, who was appearing for the Assam, to oversee that the meeting is held within seven days, and its outcome is conveyed to the apex court on February 5, the next date of hearing. The CJI said verification of applications should be done systematically and the final publication of the NRC should occur on or before July 31, 2019.