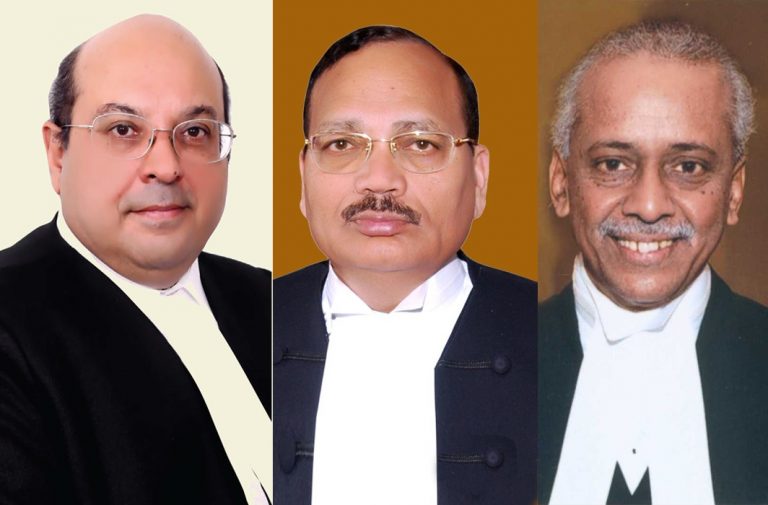 The 3 judge bench of Justices RF Nariman, Surya Kant and V Ramasubramaniam today struck down Section 87 of the Arbitration and Conciliation Act 1996 which negated the effect of the 2015 amendment to the statute on arbitral or court proceedings instituted before 2015.

Justice RF Nariman, on a previous hearing in the case, had told the Solicitor General that the provision “put the clock back,” further stating that the world over, the 2019 amendment was being criticized. He had in fact pointed out the loopholes in the amending law, at the 3rd ICC India Arbitration Day in Delhi on September 14, 2019 along with the fact that the recommendations by Justice BN Srikrishna Committee did not reflect in the 2019 Amendment Act.

Section 87 was inserted in the Act by The Arbitration And Conciliation (Amendment) Act, 2019 with retrospective effect from 23rd October, 2015. It reads:

“87. Unless the parties otherwise agree, the amendments made to this Act by the Arbitration and Conciliation (Amendment) Act, 2015 shall—

(i) arbitral proceedings commenced before the commencement of the Arbitration and Conciliation (Amendment) Act, 2015;

The insertion of Section 87 nullified the effect of the Supreme Court judgment in BCCI v Kochi Cricket Pvt Ltd.  (2018) which held that the 2015 amendment to Section 36 will apply only to:

(a) arbitral proceedings commenced on or after October 23, 2015 (date of commencement of the Amendment Act); and

(b) arbitration-related court proceedings filed on or after October 23, 2015, even where the arbitral proceedings had been commenced before the amendments came into force.