44% increase in stubble burning in Punjab this year, says Centre in Supreme Court 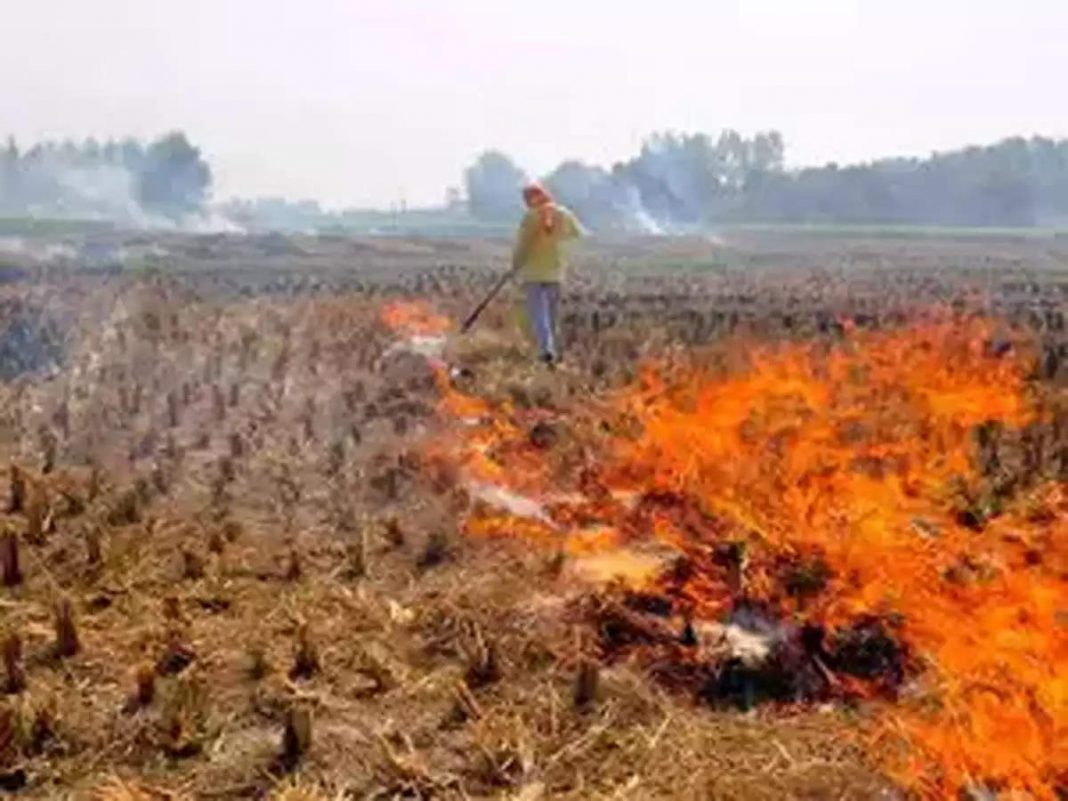 According to the report submitted to the Supreme Court by the Central Government on Wednesday , the cases of stubble burning have increased by more than 44 per cent in Punjab this year as compared to 2019. The report also said that there has been a 25 per cent reduction in stubble burning in Haryana in 2020.

The Centre has filed this detailed report in response to the Supreme Court’s directive to implement steps taken by the Air Quality Management Commission (CAQM) set up to tackle air pollution in the national capital.

After the formation of this commission in October, the central government dissolved the decades-old Environmental Protection Control Authority (EPCA), set up by the Supreme Court. On the steps taken by the newly established Commission, the Centre presented the details of the meetings convened to review the measures and discussed the proposals regarding the steps needed to improve the air quality of Delhi-NCR. .

It has been said in the report that there are six districts in Punjab, which have the highest contribution in burning stubble. These are Sangrur, Bathinda, Ferozepur, Moga, Ludhiana and Mukstar. All the six districts have seen an increase in incidents of stubble burning since 2019. Sangrur grew by 45 percent.

Incidents of stubble burning in Bathinda increased by 34 per cent, while the incidence of Ferozepur increased by 38 per cent this year. Moga, Ludhiana and Fazilka districts have recorded an increase of more than 70 percent, which is one of the active incidents.

The estimated maximum contribution of burning at PM level in Delhi between October and December is 25 per cent, 36 pe rcent and 44 percent in 2017, 2018 and 2019 respectively as according to the System of Air Quality and Weather Forecasting and Research (SAFAR) model of Indian Institute of Tropical Metrology.

The order was given by Justice JJ Munir while dismissing the Habeas Corpus Petition of Gyanmati Kushwaha of Mumbai refusing to handover the custody of the two-year-old daughter to the petitioner wife accused in the murder case of her husband.
Read more
India Legal
Did you find apk for android? You can find new Free Android Games and apps.