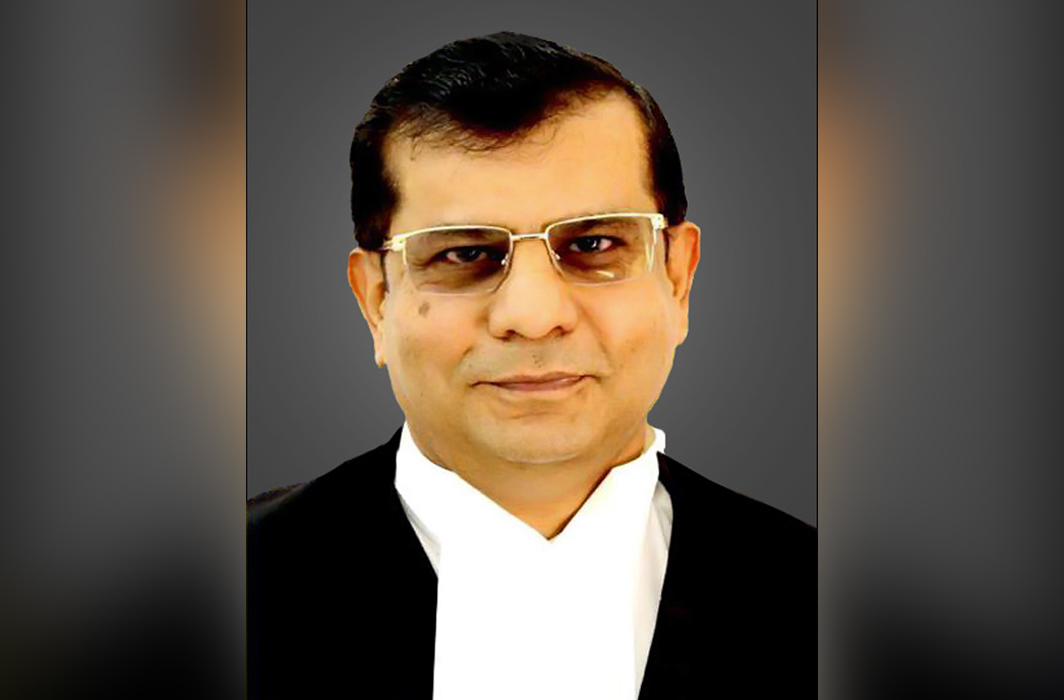 The Supreme Court will pass orders tomorrow on appointing a retired judge who would head the commission  that will probe the “encounter” deaths of four men accused  in the rape-murder case of a Telengana vet last week.

Chief Justice SA Bobde said a retired Supreme Court judge will conduct  the inquiry into  alleged killing of four rape and murder suspects by the Telangana police. Police claim  the four, all in their twenties— snatched their weapons and attacked them and it was in resp;onse to that they shot them down.

CJI Bobde said he was passing the orders despite  being fully aware that the High Court of Telengana was already looking into the issue. The CJI was referring to the direction given by the Chief Justice of the Telengana High Court on Monday to the police and other authorities to preserve the bodies of the four accused in the casetill December 13. A division bench headed by Telengana Chief Justice Raghavendra Singh Chauhan  had given the direction. The court issued the direction treating as a petition a representation received in the Office of the Chief Justice alleging that the “encounter” was an extra-judicial killing and requesting judicial intervention. The four accused were gunned down on Friday morning when they were being taken to the scene of the crime for a reco9nstruction o9f events.  Police claim  they took to firing only after two of the accused snatched their weapons  and tried to attack them..

When the matter came up in the HC the Chief Justice Chauhan asked if any FIR’s had been been registered against police officers involved in the encounter. The court  referred to a Supreme Court  directive on FIR registration in the event of encounter deaths.