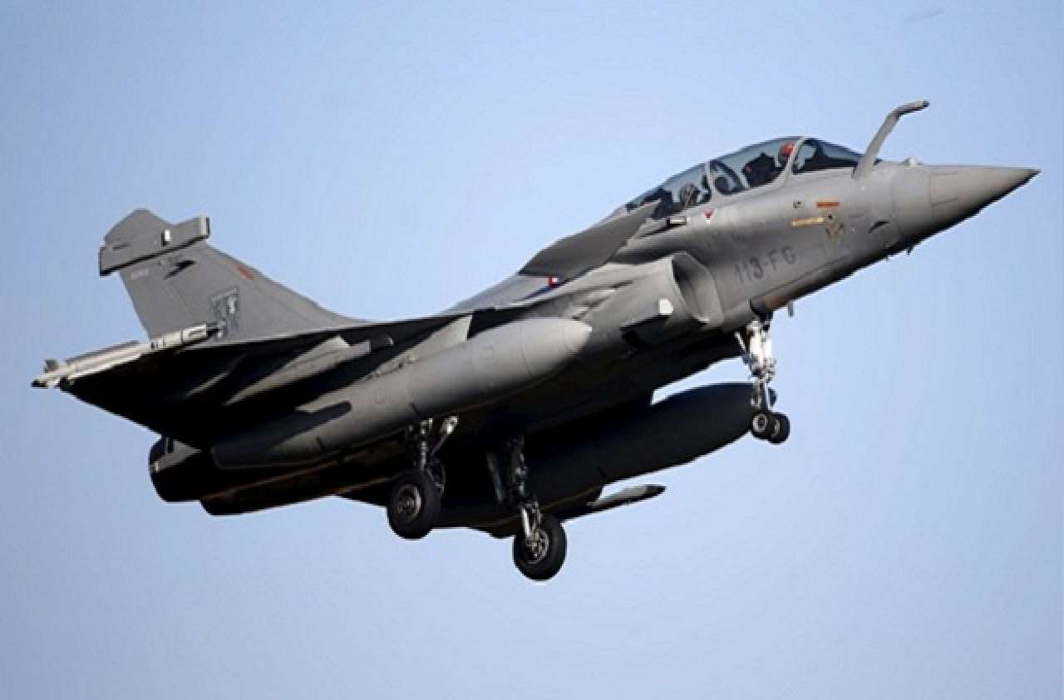 The Supreme Court will on Friday (December 14) pass judgement on a clutch of petitions seeking a court-monitored probe into the Rafale fighter jet deal between India and France.

The court had on Nov 14 reserved its order  into the demand for the probe into the deal for the purchase of 36 Rafale fighter jets after a hearing that stretched for hours .. At the hearing , that began shortly after 10.30 in the morning and stretched well into  late afternoon, senior officials of the Indian Air Force were also summoned as witnesses.

During the last hearing, the government through its top law officer Attorney General KK Venugopal even questioned the court’s competence to judicially review the aircraft deal deal and said it was for experts tgo deal with it. masked the centre’s top law officer while the Supreme Court heard a bunch of petitions demanding a probe into the fighter jet deal with France, and added that the “matter is for experts to decide on, not the court”.After the bench asked for assistance, senior IAF officials were brought in to answer questions. They told the court that Sukhoi 30s were the latest to be inducted which is a third generation aircraft and added that they do not have fourth or fifth generation aircraft in its fleet.The top court asked if there has been no induction of aircraft since 1985, the officers said “no” At that point, the AG told the court that if “rafale had been during the Kargil war, we could have avoided huge casualties as the fighter jet is capable of hitting targets from 60 km.

The Modi government has denied most of the charges and also said it cannot disclose pricing details publicly on account of a secrecy clause in its agreement with France and to ensure India’s enemies do not get to know details of the India-specific enhancements and weaponry of the Rafale.It had given in a sealed envelope pricing details etc to the Supreme Court, though, and the court said it would not get into the pricing issue.

“We are yet to take a call on whether it (cost) should be brought in public domain,” Chief Justice of India (CJI) Ranjan Gogoi had told attorney general KK Venugopal in the November hearing.

The government has also explained the process followed in an affidavit filed to the court, which has also been shared with the petitioners.