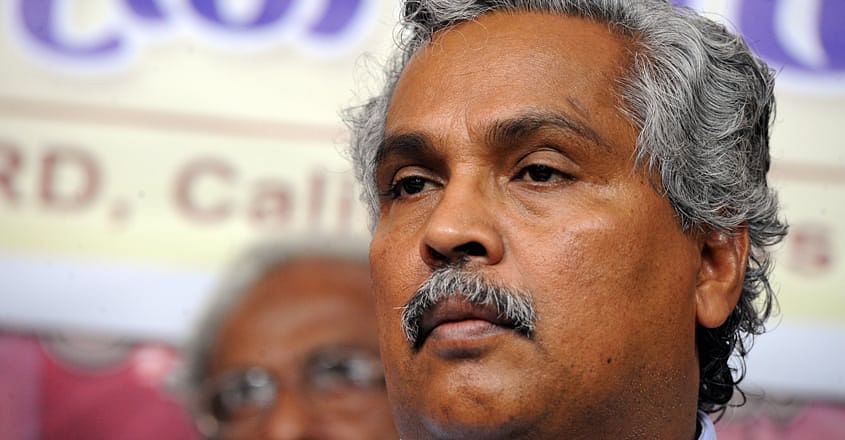 New Delhi (ILNS): The Supreme Court bench of Chief Justice SA Bobde and Justices AS Bopanna and V Ramasubramanian today adjourned to Monday a plea by Communist Party of India MP Binoy Viswam, seeking direction to the Reserve Bank of India to frame necessary regulations to make sure that Indians’ data collected on UPI platforms is not exploited by companies like Amazon, Google, and Facebook.

The court had, earlier, issued notice on the plea.

Viswam has also prayed that Indians’ right to privacy should be protected from being misused by “giant corporations” for their “financial ends”.

The petitioner has submitted that

“millions of Indians use UPI platforms for making payments and with the RBI and NPCI allowing the Big Four Tech Giants to participate in this UPI ecosystem without much scrutiny, sensitive financial data of the Indian citizens are at risk of being misused.”

The petitioner has further sought for  directions to restrict Google Pay, Amazon Pay, and WhatsApp Pay from sharing information with their parent companies or any third party under any circumstance.

Also Read: Jail term for Hafiz Saeed is just a Pakistani eyewash to avoid sanctions, not a punishment for the jailbird terror financier

It has also urged the court to restrict WhatsApp from launching its full-scale payment service, WhatsApp Pay, in India till all requirements and norms are complied with.