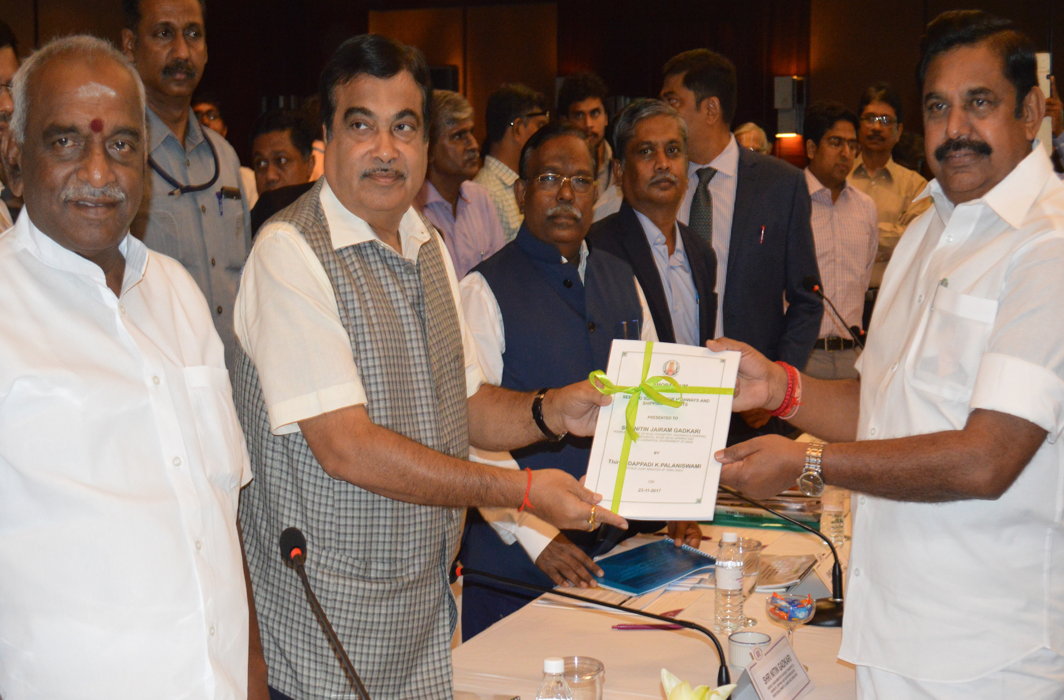 The Supreme Court will hear on Monday an appeal filed by Tamil Nadu government challenging the Madras HC order of April 8 that quashed the land acquisition proceedings initiated by the Centre and the State government for the Rs 10,000 crore Chennai-Salem eight-lane greenfield expressway project.

The Rs 10,000 crore, 277-km long, eight-lane greenfield project was initiated by the centre and the state government. It was to come up on agricultural and reserve forest land but the Madras high court on April 8 quashed the land acquisition proceedings for the project in Tamil Nadu. A division bench of the High Court, comprising Justices TS Sivagnanam and V Bhavani Subbaroyan that environmental clearance was mandatory since the Expressway would have an adverse impact on the environment, including water bodies, and the project report submitted by a consultant was not satisfactory.

The judgment was pronounced on a batch of petitions filed by landowners, advocates, social activists and politicians, including a sitting MP and former Union minister Dr Anbumani Ramadoss of the Pattali Makkal Katchi (PMK). The Court dismissed the arguments forwarded by the centre, Tamil Nadu government and the National Highways Authority of India (NHAI).

The petitioners contended that environmental clearance was not needed at the time of what they termed “securing” the land for highway construction and it was required only at the time of the actual laying of the road. The Court described this argument as “putting the cart before the horse” and quashed the notification issued under Section 3A of the NHAI Act, 1956, for acquiring land for the project and made it clear that prior environmental clearance under the Environmental Protection Act, 1986, was necessary before acquiring land for the project.

The petitioners also argued that Section 3A notification was issued while applications for environmental clearances were pending before the Ministry of Environment and Forests. They also questioned the need for such a massive project and said that the objective could be achieved by widening the existing routes. “This large scale project was hastily announced with a hidden agenda to facilitate the acquisition of land having rich mineral deposits by a private company,” the petitioners claimed.

However, the centre defended the project, stating that the Expressway would assist in preventing the release of around 17 crore kg of carbon dioxide into the atmosphere and said that this was equivalent to the effect achieved through a 38,000-hectare forest area with 75 lakh trees. It also submitted that the reduction of carbon dioxide could be achieved by reducing diesel consumption by 10 crore litres per annum.