The bench comprising Chief Justice S.A. Bobde, Justices A.S. Bopanna and V. Ramasubramanian has asked the petitioner to serve a copy of the petition to the Advocate General and Solicitor General. 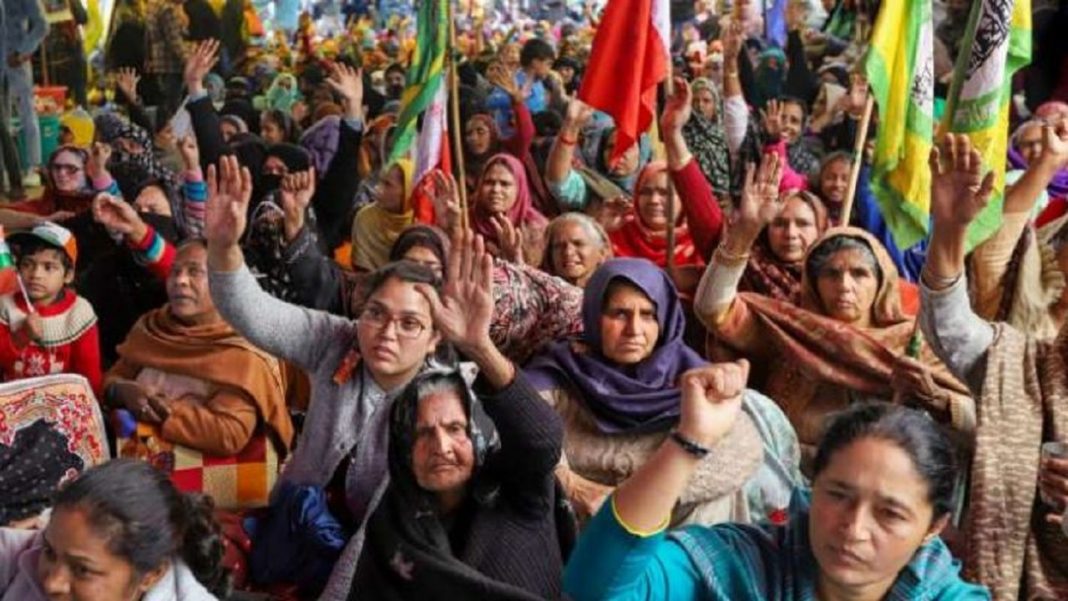 The Supreme Court on Wednesday said that it will hear next week a plea seeking a direction to the government to frame guidelines and a uniform policy for dealing with public agitations for resolution of public concerns through dialogue within a time-frame to promote true and strong democracy.

The bench comprising Chief Justice S.A. Bobde, Justices A.S. Bopanna and V. Ramasubramanian has asked the petitioner to serve a copy of the petition to the Advocate General and Solicitor General.

The petition has been filed by Bharat Bhoomi Bachao Sangharsh Samiti, an unregistered forum rendering service to the farming community against forcible land acquisition seeking fair compensation and rehabilitation for affected families in accordance with the law.

The petitioners submitted that presently two agitations of the farming community are simultaneously going on in close proximity to each other in NCR. One agitation is being led by another unregistered forum, namely the Samyukt Kisan Morcha by blocking railway tracks and roads on Delhi borders, and the other, a Gandhian agitation namely the Savidan Satyagrah Andolan of the petitioners without creating any hindrance to other sections of society.

The petitioners have alleged that though the Central Government held the 11th round of meeting for dialogues with SKM no such dialogue was initiated with the BBBSS and petitioners by the government which is discriminatory and violative of Articles 14, 19 and 21 of the Constitution.

The petitioners submitted that the cause of action arose against the mala fide actions and irregularities committed by the Ministry of Road Transport and Highways, Union of India and the National Highways Authority of India. The MoRTH and NHAI further disobeyed the application of mandatory and beneficial provisions which are provided in The Right to Fair Compensation and Transparency in Land Acquisition, Rehabilitation and Resettlement Act, 2013 with an intent to cause calculated and wrongful loss to the affected families from land acquisition.

It has thus been prayed that the government be directed to provide equal opportunity of dialogue and being heard to the petitioners before the government for seeking resolution of issues relating to land acquisitions.

The petitioners have further sought for direction to the government to appoint a High-Powered Committee to examine and report on all complaints of the petitioners.