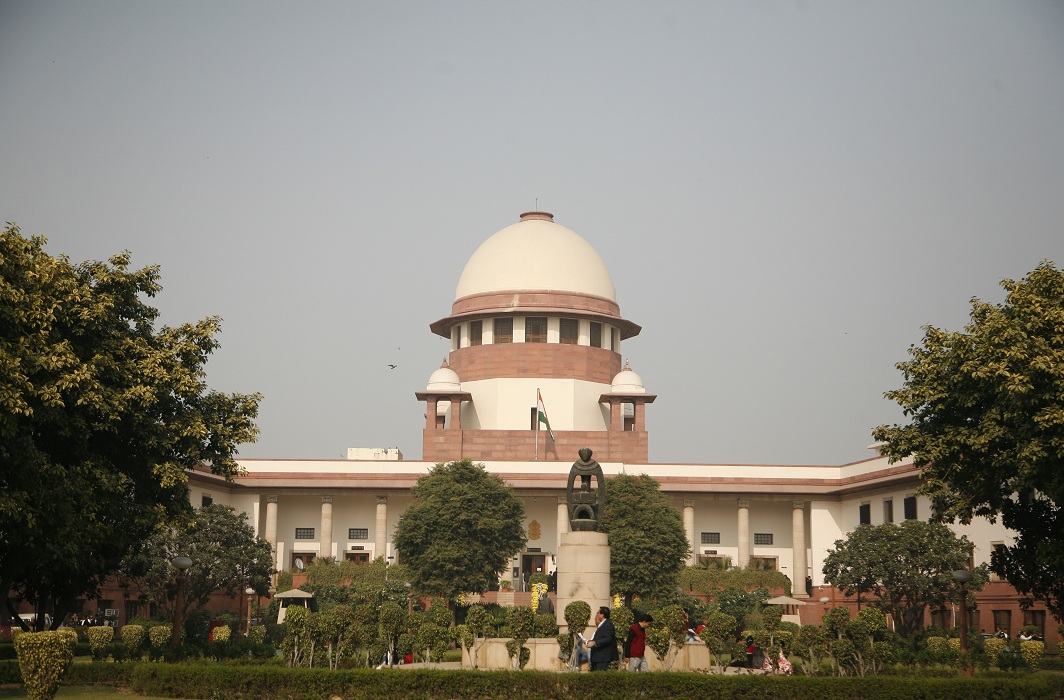 The Supreme Court on Friday upheld the constitutional validity of the insolvency and bankruptcy code (IBC). Dismissing a batch of petitions challenging the IBC, the apex court refused pleas to allow operational creditors’ parity with financial creditors.

A bench headed by Justice R F Nariman pronounced its judgment on a batch of 10 petitions challenging various provisions of the IBC, which included key issues pertaining to the role and treatment of operational creditors.

Under the current IBC, the Committee of Creditors (CoCs) consists only of the financial creditors such as banks. However, operational creditors such as suppliers of products and services to the bankrupt companies are not included in the CoCs and have no voting rights.

The Supreme Court also agreed with the provisions for speedy resolution of corporate bankruptcy and said the objectives of the law are fulfilled by the provisions provided.

The IBC is India’s first consolidated bankruptcy law and was passed in 2016. It replaced a clutch of dated laws and gave public sector banks room to resolve the burgeoning problem of bad debts.