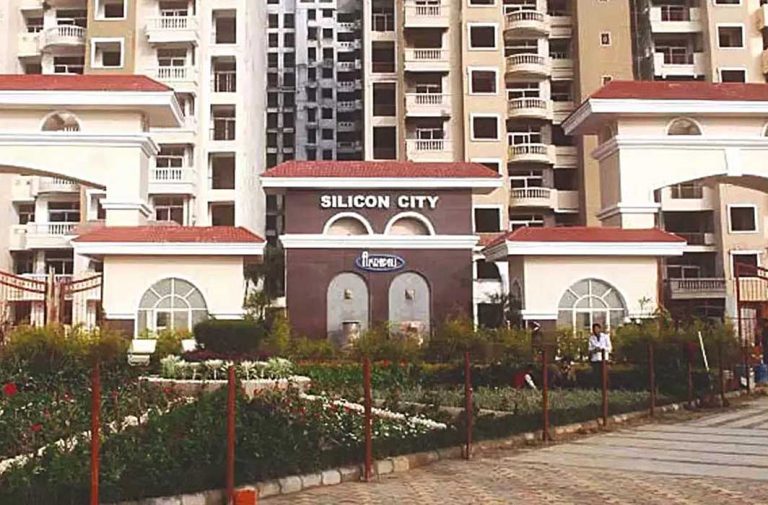 The Supreme Court has directed the Noida and Greater Noida authorities to start registration of flats in favour of Amrapali homebuyers and warned that officers will be sent to jail if there is any delay on their part in handing over possession of flats to buyers.

Thousands of potential flat owners have sunk crores of rupees for the 42,000 flats that are still awaiting completetion and last month, the apex court had cancelled the registration of the embattled group under the Real Estate Regulatory Authority over the delay. The lease of the properties was then granted to the Noida and Greater Noida authorities. “We want something positive to happen and you must comply,” the court said in the Tuesday hearing.

Following this, the Noida and Greater Noida authorities assured the SC that in compliance with the July orders, they have created special cell to deal with cases of Amrapali home buyers and officials have been designated.

In July, the court  had handed over all the stalled projects of the  group to state-owned construction company NBCC which was asked the complete the construction. Additionally, it pronounced that Noida and Greater Noida authorities will have no rights to sell the flats of the home-buyers or the land leased out for realisation of dues.

Their dues will have to be recovered from the sale of other company and personal properties which have been attached, it said.