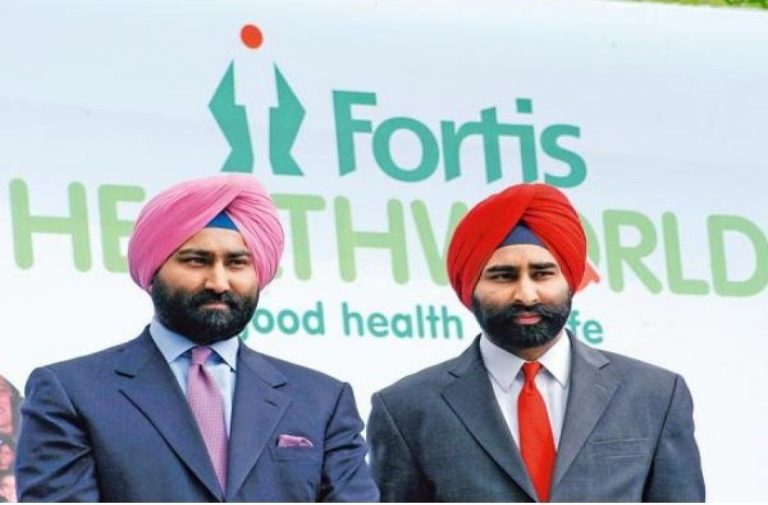 The Supreme Court on Friday warned the former Ranbaxy owners, brothers Malvinder Singh and Shivinder Singh  that they would be sent to jail for failing to pay their dues to the Japanese firm Daiichi Sankyo as ordered by the court earlier.

Today as the hearing began, the CJI Ranjan Gogoi told the brothers: “You have to tells us what you plan to do.”

The counsel for Malvinder informed the court that they assests whose value has already been submitted to the court besides they have immovable properties, two operating businesses and an IT company.

“We have given you a chance but you are unable to pay. We will send you to jail,” the court said while fixing the date for a contempt petition against them on April 11. Daiichi Sankyo had approached the court seeking to recover the Rs 3,500 crore awarded to it by a Singapore tribunal in its case against the brothers, agencies reported. The Japanese firm, which has filed the contempt plea against the Singh brothers in the apex court, has said that it was promised some shares of Fortis Healthcare by the brothers. The brothers, once close buddies and founders of a multibillion dollar pharmaceutical empire fell out after the sale of the Ranbaxy group and they went their separate ways. The bitter parting even led to fisticuffs.

At the last hearing, the chief justice had taunted the brothers saying, “It is a question of honour. It doesn’t do good for the country. You were once the flag- bearers of this country. Pay your debts and come out of this,” CJI Ranjan Gogoi advised the brothers.