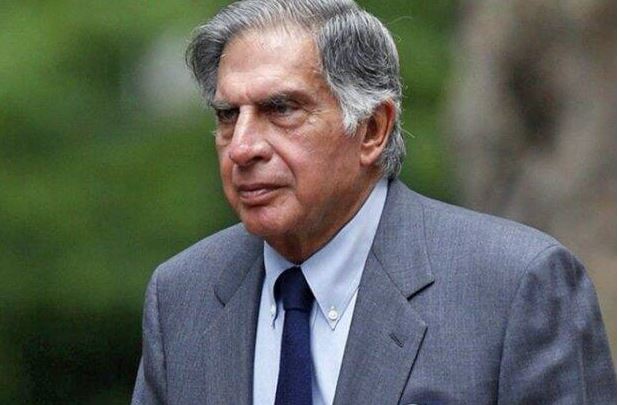 Senior Advocate Harish Salve on Wednesday submitted that against the National Company Law Appellate Tribunal (NCLAT) order of  March 6, 2017, Cyrus Investment filed a cross appeal (SLP (C)1802/2020) where the valuation is Rs 1.5 lakh crore. Thereafter, the application filed by them seeks to reduce the 18% shares and pay Rs 1.75 lakh crore.

“This is a horrible calculation which has increased the value from 1.0 then to 1.50 and now 1.75 lakh crores,” submitted Salve, appearing for Tata Sons.

Salve submitted that Tata Telecom Services was owned by Tata Sons and when the consultancy contract was entered , Cyrus Mistry’s father was on the Board. The contract was given to a gentleman named Sivasankaran who was able to procure massive discounts worth more than Rs 600 crores  from Ericsson.

Sivasankaran was given shares at Rs 17 and the objection which was made by the respondents was that the company offered shares to Temasec at Rs 26.

Another objection was that Sivasankaran was given a penthouse by India Hotels Pvt ltd (The Taj Hotel) at a discount of Rs 11 lakh per month.

Salve then informed the bench, “Although it sounds petty, Cyrus Mistry’s brother was also given a penthouse at a more discounted rate.”

He then submitted that discounted hotel rooms are given for various commercial reasons.

When Docomo came in, Cyrus Mistry was the chairman and when  the time came to pay back Docomo the companies in which Tata had invested busted.

When Salve began his submissions on winding up, CJI Bobde inquired as to who had filed a plea for winding up of the company.

On hearing Salve, CJI queried “ Party in their comparing need not say that company should be wound up. Party only needs to say that there is oppression and mismanagement. Tribunal can then look into the complaint and if it feels that it is just and equitable to wind up company but not expedient to do so in shareholders interest, then directions can be passed by tribunal. Is there any need to actually plead for winding up?”

Salve clarified that the person complaining must show that the conduct of management lacks probity and affects his legal and proprietary rights as a shareholder.

CJI then inquired whether there was provision which permitted the Tribunal to take evidence.

While Salve said that there was a law but the tribunal largely ran on affidavits, Senior Counsel Aryama Sundaram appearing for Cyrus Investments said the Tribunal had power to do so.

Salve thereafter cited a few cases on the definition of propriety rights of shareholders.

The bench will resume its hearing tomorrow.