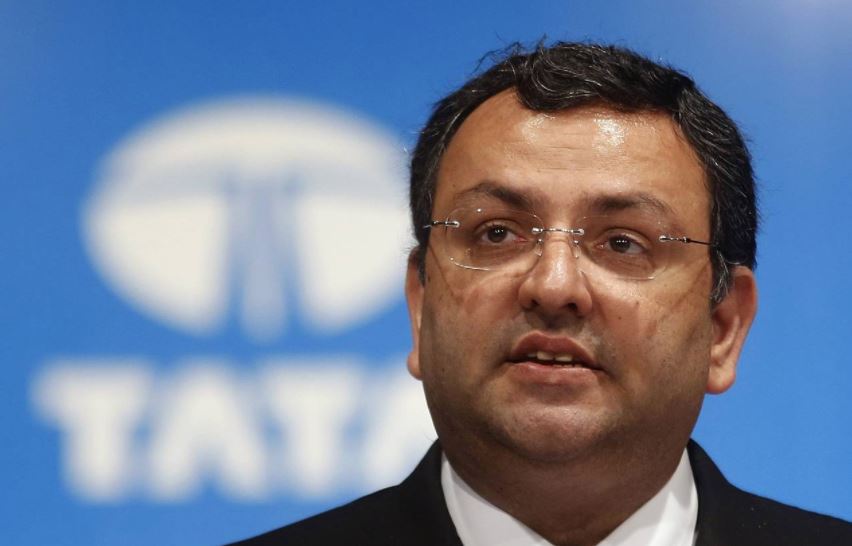 Senior Counsel Harish Salve appearing for Tata Sons began the arguments with an overview of the case. Informing the bench that the present case is an appeal from the order of the NCLAT dated 18.12.2019, Salve submitted that the starting point of the entire controversy was the Board Resolution of October 24, 2016, when Cyrus Mistry was removed as the executive chairman of Tata Sons.  The decision was taken since there was no such post in the articles of Association. The Articles mentioned only the post of a chairman.

On CJI Bobde’s query whether the post was created by a resolution, Salve submitted, “It is not a post but a designation. The designation is pure prestige  and has no executive powers. Many a times companies don’t have a chairman. Mr Ratan Tata was the chairman earlier.”

Salve further submitted, “When we use the word post, we have a different connotation. In company law, we have a board of directors one of whom is the chairman, who presides over board meetings and has designated roles with respect to deciding the minutes of the meeting.”

Salve thereafter went on to give a brief description of the company in question i.e,. Tata Sons  which was created in 1917 as a private limited company.

He further continued, “The primary contract between the shareholders is the articles of association. A very unusual feature of the articles was that no case could be instituted against Cyrus Mistry and these articles have been all along even when the Companies Act was amended and Section 43A was added. There was a lot of confusion in the 1956 Act and cases were before the court giving a new definition to private limited company.  We told the Registrar to add Pvt Ltd and the Registrar did so. The NCLAT however said that to add Pvt Ltd, we would have to amend the articles under Section 14.”

Salve then explained the ties of the Tata and Mistry families. He submitted, “Till 1965, there was no Shapoorji Pallonji in Tata Sons. They were very respected contractors in Mumbai. For decades, the Tata Sons had Trustees and JRD Tata was there, then came Ratan Tata. The trustees which held 68% shares always controlled Tata Sons. And Tata Sons controlled critical shares in a slew of shareholdings like Tata Steel, Tata Iron etc and also in England like Landrover and Jaguar.”

Clarifying who Shapoorji Pallonji was, Salve explained, “Shapoorji Pallonji (SP) Group are related to Mistry.  Pallonji was Cyrus Mistry’s father. Pallonji Mistry joined Tata Sons in 1980 as Non Executive  Director with 18% shareholding and continued onto the board till 2004. Between 1965 till 1980, nobody was on the board from the Mistry family.”

Salve then went on to explain the causative event which triggered the case on October 24, 2016, when a few months before his term as executive chairman was to expire, Cyrus Mistry was removed as the Executive Chairman and Ratan Tata was made the interim chairman.

He had been appointed for the term till March 2017. In March 2017, he would retire and was not reappointed because there was nothing to show that a minority shareholder would be reappointed, submitted Salve.

The bench then asked Salve to address the bench on the question whether the NCLAT had suo motu powers.

Salve submitted that when the Tribunal is of the view that a person has to be removed because of oppressing the minority or there may be allegations of siphoning money then the NCLAT can take cognizance.

Salve further submitted, “This whole thing is a complete house of cards and misconceived where the tribunal has put back a person  who says that he does not want to come back.”

Further the power under Sections 241 and 242 of the Companies Act is always said to be an alternative power when the court comes to a conclusion that it is just and equitable to wind up a company.

On the allegation that Tata Sons had jeopardized the affairs of the company by investments in loss-making companies, Salve submitted that there is not a single allegation against Tata Sons, but the allegation was on independent entities like Tata Iron and others.

On CJI’s query whether the Tribunal had the power to remove or appoint a Director of a Company, Salve submitted that the power of the Tribunal was very narrow.

CJI then asked Salve, “If a petition has been made for just and equitable winding up, and the oppression has been so gross and the mismanagement is continuous would that not be a ground for the Tribunal to pass an order of winding up the company?”

Salve submitted, “If I can show lack of probity leading to wrong decisions, that would not be a ground for just and equitable winding up.”

The bench will resume its hearing tomorrow.