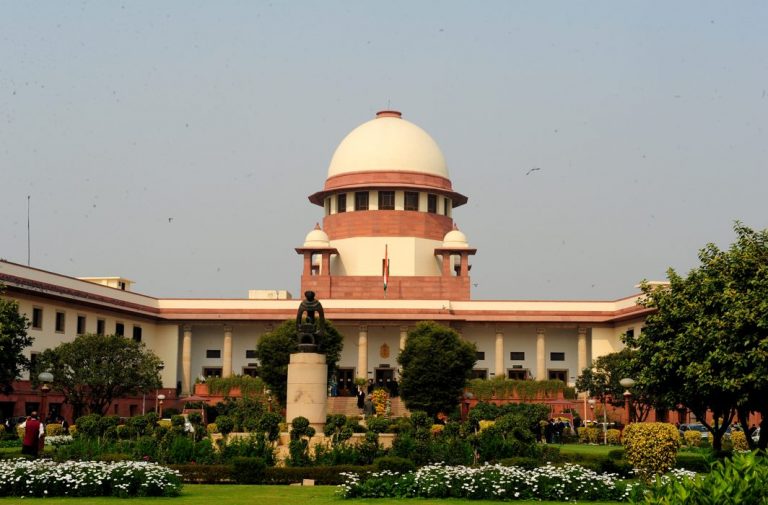 The Delhi HC had granted bail to Watali yesterday.

The bench comprising CJI Dipak Misra and Justices AM Khanwilkar and DY Chandrachud gave the order on the plea filed by National Investigation Agency (NIA) which had approached the apex court against the Delhi HC verdict.

In the plea, the NIA said that Watali’s release would hamper the ongoing investigation in terror funding case.

On Thursday, the Delhi HC bench of Justices S Muralidhar and Vinod Goel had granted bail to Watali on a personal bond of Rs two lakh with two sureties of like amount.

Watali had earlier approached Patiala House court for bail but it was turned down after which Watali moved Delhi HC.

Watali was arrested on August 17, 2017. On January 18, he was charge-sheeted by the National Investigation Agency (NIA) along with Hafiz Saeed, Syed Salahuddin, seven Kashmiri separatist leaders and others for alleged terror funding in the Kashmir Valley.