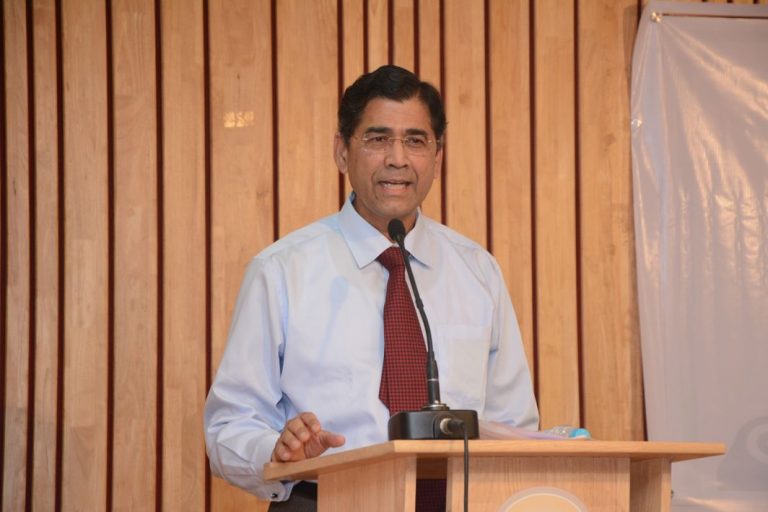 The apex court on Thursday (Mar 28) was informed by Senior Advocate Arvind Datar that independence of judiciary has been hampered since executive has taken over the task of operating the tribunals in the country.

Judicial role in appointment has been diluted by executive interference, the bench comprising of CJI Ranjan Gogoi and Justices N V Ramana, D Y Chandrachud, Deepak Gupta and Justice Sanjiv Khanna said and added: “we recommend 20 names and only 3-4 are appointed.”

“Biggest tribunal is ITAT which is also functioning efficiently only because it is looked over by the Ministry of law,” said Datar.

Attorney General KK Venugopal said: “A bill if money bill or not is not open for judicial review, it is a subject matter of certification. As per holistic laws and procedures the parliament does not interfere with judicial affairs, likewise judiciary should not interfere with the functioning of parliament. Constitutionally, decision of the speaker made within the house is isolated of judicial review.

“In order to maintain the spirit of democracy there are other appropriate procedures to follow such as no confidence motion against such decisions. Judicial intervention is uncalled for. Situations as such which ensures proper check and balances, the judiciary should not call upon itself to be the saviour of constitution at every instance.”

The matter will be again heard on April 2.

The court was hearing the plea challenging the validity of tribunals across the country which came into being by passing finance bill as money bill since it is contrary to the constitution and dilutes the independence of judiciary.