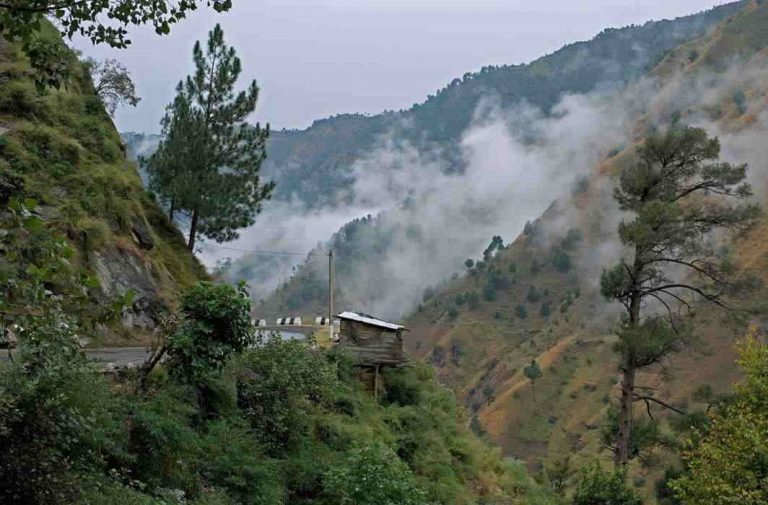 The apex court on Wednesday (August 9) slammed an advocate appearing for Himachal Pradesh government by calling him a chamach (spoon) of the state when he drew its attention to the fact that the wife of a Supreme Court judge, hearing a matter concerning unauthorised constructions in Kasauli in Himachal Pradesh, has filed a plea in the high court.

The top court took offense when the lawyer placed before it the details of the case. The bench headed by Justice Madan B Lokur told the advocate: “Does the state has nothing else to do? What about governance? What about governing the state? Tell your state that this will not be tolerated. Do not be the mouthpiece of somebody who has some vested interest. You are an advocate and officer of the court and not a chamach of the state. Do not do it ever again.”

The bench, also comprising Justices S Abdul Nazeer and Deepak Gupta, disagreed to the fact the state has mounted before it the detail of a pending case in the high court in which the issue of trespass on forest land in Himachal Pradesh has been raised.

Senior advocate P S Patwalia, amicus curiae, highlighted that the matter which was being mentioned by the state was “totally distinct” from what the top court was hearing.

The bench asked the advocate whether he had gone through the contents of the petition which he was citing to.

To which the counsel replied: “No,” adding that he had not read the contents of the plea which was filed in January 2002 and has been pending till date.

The bench further sought to know from the state about the status of the case in which an officer Shail Bala Sharma, was allegedly shot dead by the Kasauli’s Narayani Guest House owner Vijay Singh when she had gone to supervise the demolition of unauthorised construction following the order of this court.

The bench was informed Singh was currently in judicial custody and the process of filing the chargesheet was going on.

The bench posted the matter for hearing in October.